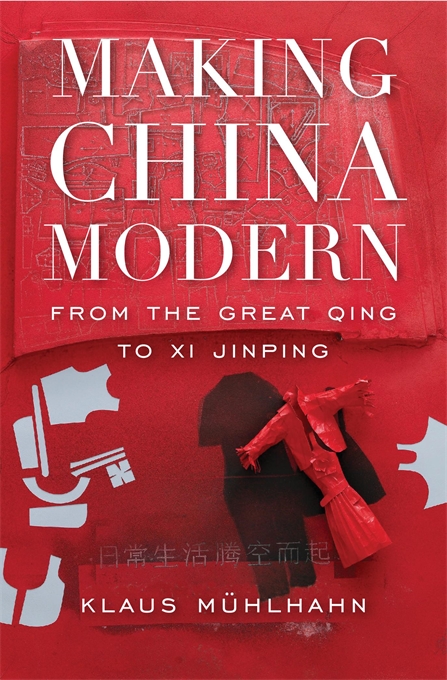 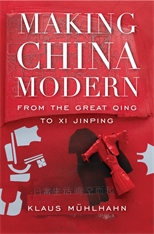 From the Great Qing to Xi Jinping

On the NPR podcast Throughline, listen to Klaus Mühlhahn and others explain how Sun Yat-sen’s nationalist movement completely reshaped both Taiwan and mainland China:

“Thoughtful, probing…a worthy successor to the famous histories of Fairbank and Spence [that] will be read by all students and scholars of modern China.”—William C. Kirby, coauthor of Can China Lead?

In the mid-eighteenth century, when the Qing Empire reached the height of its power, China dominated a third of the world’s population and managed its largest economy. But as the Opium Wars threatened the nation’s sovereignty from without and the Taiping Rebellion ripped apart its social fabric from within, China found itself verging on free fall. A network of family relations, economic interdependence, institutional innovation, and structures of governance allowed citizens to regain their footing in a convulsing world. In China’s drive to reclaim regional centrality, its leaders looked outward as well as inward, at industrial developments and international markets offering new ways to thrive.

This dynamic legacy of overcoming adversity and weakness is apparent today in China’s triumphs—but also in its most worrisome trends. Telling a story of crisis and recovery, Making China Modern explores the versatility and resourcefulness that matters most to China’s survival, and to its future possibilities.