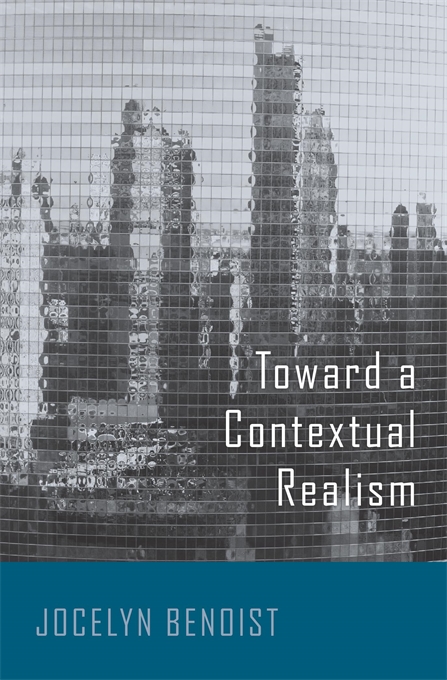 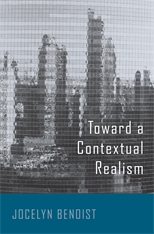 Toward a Contextual Realism

An award-winning philosopher bridges the Continental–analytic divide with an important contribution to the debate on the meaning of realism.

Jocelyn Benoist argues for a philosophical point of view that prioritizes the concept of reality. The human mind’s attitudes toward reality, he posits, both depend on reality and must navigate within it.

Refusing the path of metaphysical realism, which would make reality an object of speculation in itself, independent of any reflection on our ways of approaching it or thinking about it, Benoist defends the idea of an intentionality placed in reality—contextualized. Intentionality is an essential part of any realist philosophical position; Benoist’s innovation is to insist on looking to context to develop a renewed realism that draws conclusions from contemporary philosophy of language and applies them methodically to issues in the fields of metaphysics and the philosophy of the mind. “What there is”—the traditional subject of metaphysics—can be determined only in context.

Benoist offers a sharp criticism of acontextual ontology and acontextual approaches to the mind and reality. At the same time, he opposes postmodern anti-realism and the semantic approach characteristic of classic analytic philosophy. Instead, Toward a Contextual Realism bridges the analytic–Continental divide while providing the foundation for a radically contextualist philosophy of mind and metaphysics. “To be” is to be in a context.