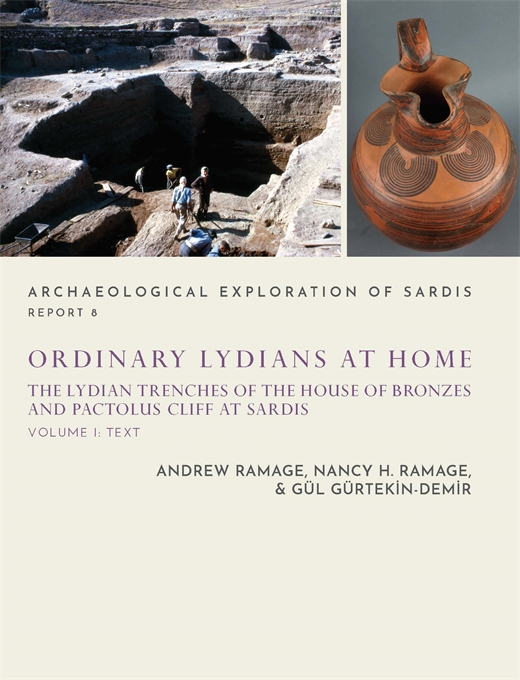 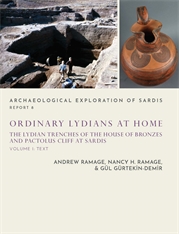 This much-anticipated publication of two major Lydian excavation sectors at Sardis is the first in-depth presentation of the architecture and associated pottery and other artifacts found in the houses of inhabitants of this legendary city. It traces continuous occupation outside the city walls from the Late Bronze Age to the middle of the sixth century BC, when the Persians under Cyrus the Great captured the capital city of King Croesus.

This book represents a remarkable synthesis of a vast quantity of everyday materials into a vivid picture of daily life in early Sardis in the period when the Lydians were conquering most of western Turkey. The authors describe many small structures and a wealth of artifacts that collectively document the lives of ordinary Lydians, in what appear to be both domestic and craft contexts.

Because the Lydians maintained cultural and economic contacts throughout the eastern Mediterranean and the Near East, scholars working in Greece, Anatolia, and the Near East will find this first presentation of Lydian pottery and other objects, as well as vernacular architecture, of great interest and value. The two-volume book discusses the chronology, history, and evidence of everyday life, and catalogues nearly 800 objects, illustrated by more than 300 color plates of photos and detailed drawings.