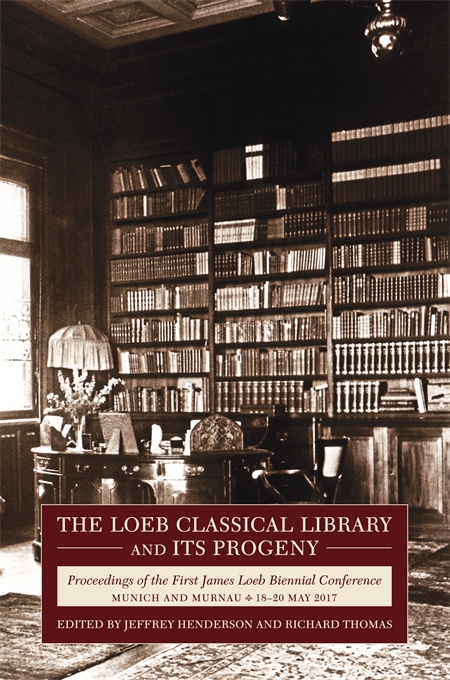 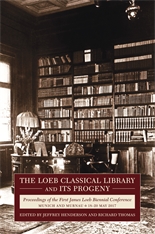 The Loeb Classical Library and Its Progeny

Proceedings of the First James Loeb Biennial Conference, Munich and Murnau 18–20 May 2017

James Hankins is Professor of History at Harvard University and founder and General Editor of the I Tatti Renaissance Library. He is the author of Virtue Politics: Soulcraft and Statecraft in Renaissance Italy, winner of the Marraro Prize and a Times Literary Supplement Book of the Year, and Plato in the Italian Renaissance; and editor of The Cambridge Companion to Renaissance Philosophy. Widely regarded as one of the world’s leading authorities on Renaissance philosophy and political thought, he is also a Corresponding Member of the British Academy.

Sheldon Pollock is the Founding General Editor of the Murty Classical Library of India and Arvind Raghunathan Professor Emeritus of South Asian Studies at Columbia University.

Jan M. Ziolkowski is Arthur Kingsley Porter Professor of Medieval Latin in the Department of the Classics at Harvard University.