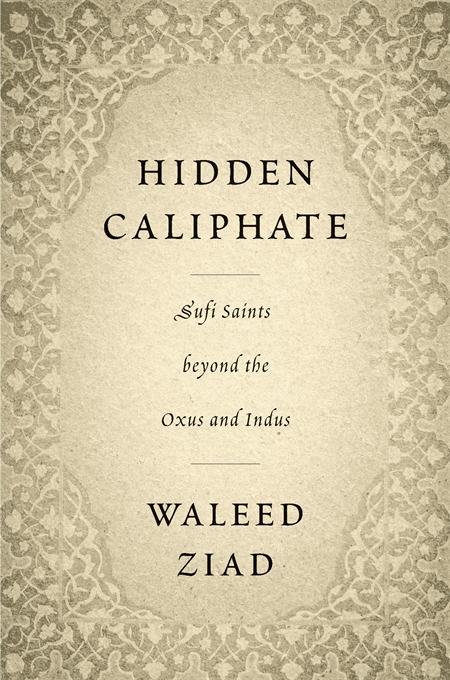 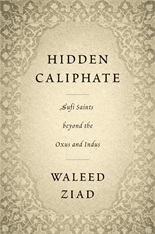 Sufi Saints beyond the Oxus and Indus

Sufis created the most extensive Muslim revivalist network in Asia before the twentieth century, generating a vibrant Persianate literary, intellectual, and spiritual culture while tying together a politically fractured world.

In a pathbreaking work combining social history, religious studies, and anthropology, Waleed Ziad examines the development across Asia of Muslim revivalist networks from the eighteenth to the twentieth centuries. At the center of the story are the Naqshbandi-Mujaddidi Sufis, who inspired major reformist movements and articulated effective social responses to the fracturing of Muslim political power amid European colonialism. In a time of political upheaval, the Mujaddidis fused Persian, Arabic, Turkic, and Indic literary traditions, mystical virtuosity, popular religious practices, and urban scholasticism in a unified yet flexible expression of Islam. The Mujaddidi “Hidden Caliphate,” as it was known, brought cohesion to diverse Muslim communities from Delhi through Peshawar to the steppes of Central Asia. And the legacy of Mujaddidi Sufis continues to shape the Muslim world, as their institutional structures, pedagogies, and critiques have worked their way into leading social movements from Turkey to Indonesia, and among the Muslims of China.

By shifting attention away from court politics, colonial actors, and the standard narrative of the “Great Game,” Ziad offers a new vision of Islamic sovereignty. At the same time, he demonstrates the pivotal place of the Afghan Empire in sustaining this vast inter-Asian web of scholastic and economic exchange. Based on extensive fieldwork across Afghanistan, Uzbekistan, and Pakistan at madrasas, Sufi monasteries, private libraries, and archives, Hidden Caliphate reveals the long-term influence of Mujaddidi reform and revival in the eastern Muslim world, bringing together seemingly disparate social, political, and intellectual currents from the Indian Ocean to Siberia.