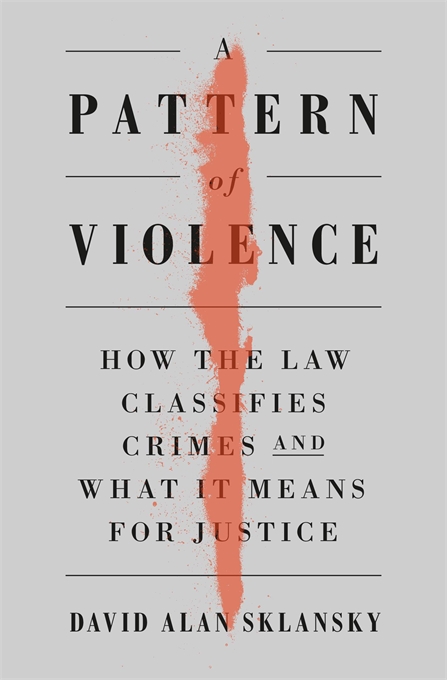 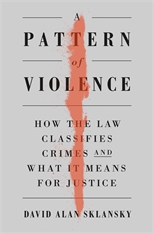 A Pattern of Violence

How the Law Classifies Crimes and What It Means for Justice

On the podcast Decarceration Nation, listen to David Sklansky discuss with formerly incarcerated writer/activist and policy analyst Joshua Hoe how, as a former prosecutor, Sklansky himself engages with the current movement for criminal justice reform:

A law professor and former prosecutor reveals how inconsistent ideas about violence, enshrined in law, are at the root of the problems that plague our entire criminal justice system—from mass incarceration to police brutality.

We take for granted that some crimes are violent and others aren’t. But how do we decide what counts as a violent act? David Alan Sklansky argues that legal notions about violence—its definition, causes, and moral significance—are functions of political choices, not eternal truths. And these choices are central to failures of our criminal justice system.

The common distinction between violent and nonviolent acts, for example, played virtually no role in criminal law before the latter half of the twentieth century. Yet to this day, with more crimes than ever called “violent,” this distinction determines how we judge the seriousness of an offense, as well as the perpetrator’s debt and danger to society. Similarly, criminal law today treats violence as a pathology of individual character. But in other areas of law, including the procedural law that covers police conduct, the situational context of violence carries more weight. The result of these inconsistencies, and of society’s unique fear of violence since the 1960s, has been an application of law that reinforces inequities of race and class, undermining law’s legitimacy.