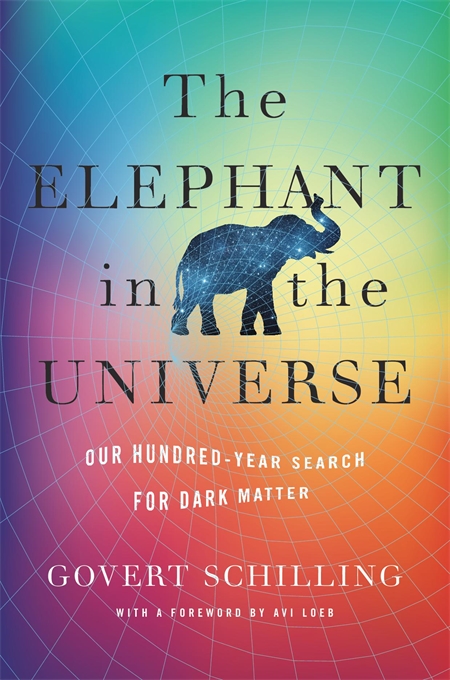 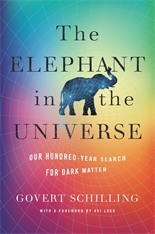 The Elephant in the Universe

Our Hundred-Year Search for Dark Matter

An award-winning science journalist details the quest to isolate and understand dark matter—and shows how that search has helped us to understand the universe we inhabit.

When you train a telescope on outer space, you can see luminous galaxies, nebulae, stars, and planets. But if you add all that together, it constitutes only 15 percent of the matter in the universe. Despite decades of research, the nature of the remaining 85 percent is unknown. We call it dark matter.

In The Elephant in the Universe, Govert Schilling explores the fascinating history of the search for dark matter. Evidence for its existence comes from a wealth of astronomical observations. Theories and computer simulations of the evolution of the universe are also suggestive: they can be reconciled with astronomical measurements only if dark matter is a dominant component of nature. Physicists have devised huge, sensitive instruments to search for dark matter, which may be unlike anything else in the cosmos—some unknown elementary particle. Yet so far dark matter has escaped every experiment. Indeed, dark matter is so elusive that some scientists are beginning to suspect there might be something wrong with our theories about gravity or with the current paradigms of cosmology. Schilling interviews both believers and heretics and paints a colorful picture of the history and current status of dark matter research, with astronomers and physicists alike trying to make sense of theory and observation.

Taking a holistic view of dark matter as a problem, an opportunity, and an example of science in action, The Elephant in the Universe is a vivid tale of scientists puzzling their way toward the true nature of the universe.