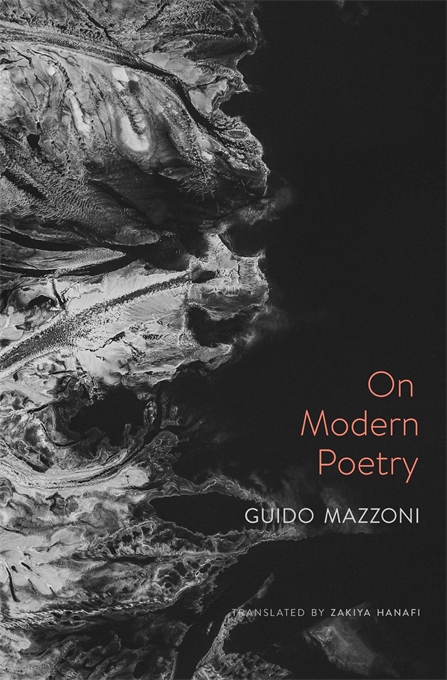 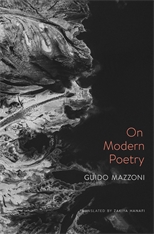 An incisive, unified account of modern poetry in the Western tradition, arguing that the emergence of the lyric as a dominant verse style is emblematic of the age of the individual.

Between the end of the eighteenth century and the beginning of the twentieth, poetry in the West was transformed. The now-common idea that poetry mostly corresponds with the lyric in the modern sense—a genre in which a first-person speaker talks self-referentially—was foreign to ancient, medieval, and Renaissance poetics. Yet in a relatively short time, age-old habits gave way. Poets acquired unprecedented freedom to write obscurely about private experiences, break rules of meter and syntax, use new vocabulary, and entangle first-person speakers with their own real-life identities. Poetry thus became the most subjective genre of modern literature.

On Modern Poetry reconstructs this metamorphosis, combining theoretical reflections with literary history and close readings of poets from Giacomo Leopardi to Louise Glück. Guido Mazzoni shows that the evolution of modern poetry involved significant changes in the way poetry was perceived, encouraged the construction of first-person poetic personas, and dramatically altered verse style. He interprets these developments as symptoms of profound historical and cultural shifts in the modern period: the crisis of tradition, the rise of individualism, the privileging of self-expression and its paradoxes. Mazzoni also reflects on the place of poetry in mass culture today, when its role has been largely assumed by popular music.

The result is a rich history of literary modernity and a bold new account of poetry’s transformations across centuries and national traditions.