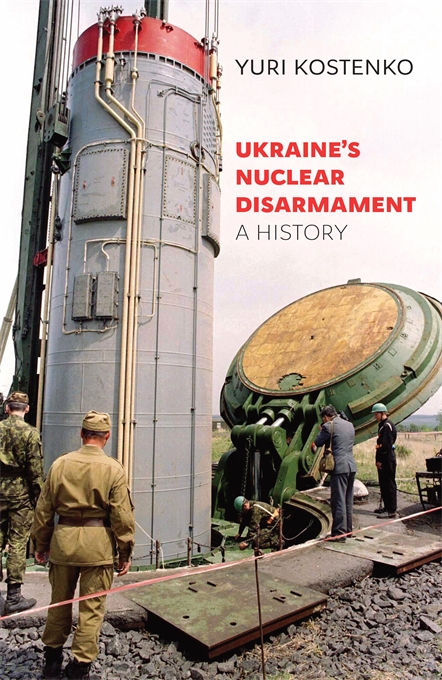 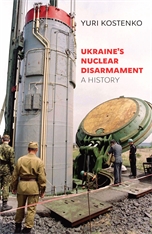 Edited and translated by Svitlana Krasynska

In December 1994, Ukraine gave up the third-largest nuclear arsenal in the world and signed the Non-Proliferation Treaty, having received assurances that its sovereignty would be respected and secured by Russia, the United States, and the United Kingdom. Based on original and heretofore unavailable documents, Yuri Kostenko’s account of the negotiations between Ukraine, Russia, and the United States reveals for the first time the internal debates of the Ukrainian government as well as the pressure exerted upon it by its international partners.

Kostenko presents an insider’s view on the issue of nuclear disarmament and raises the question of whether the complete and immediate dismantlement of the country’s enormous nuclear arsenal was strategically the right decision, especially in view of the 2014 annexation of Crimea by Russia, one of the guarantors of Ukraine’s sovereignty under denuclearization.