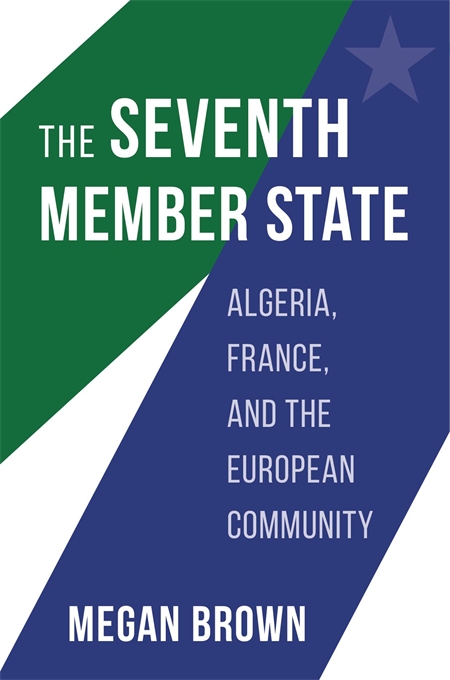 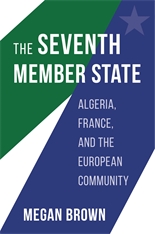 Algeria, France, and the European Community

The surprising story of how Algeria joined and then left the postwar European Economic Community and what its past inclusion means for extracontinental membership in today’s European Union.

On their face, the mid-1950s negotiations over European integration were aimed at securing unity in order to prevent violent conflict and boost economies emerging from the disaster of World War II. But French diplomats had other motives, too. From Africa to Southeast Asia, France’s empire was unraveling. France insisted that Algeria—the crown jewel of the empire and home to a nationalist movement then pleading its case to the United Nations—be included in the Treaty of Rome, which established the European Economic Community. The French hoped that Algeria’s involvement in the EEC would quell colonial unrest and confirm international agreement that Algeria was indeed French.

French authorities harnessed Algeria’s legal status as an official département within the empire to claim that European trade regulations and labor rights should traverse the Mediterranean. Belgium, Italy, Luxembourg, the Netherlands, and West Germany conceded in order to move forward with the treaty, and Algeria entered a rights regime that allowed free movement of labor and guaranteed security for the families of migrant workers. Even after independence in 1962, Algeria remained part of the community, although its ongoing inclusion was a matter of debate. Still, Algeria’s membership continued until 1976, when a formal treaty removed it from the European community.

The Seventh Member State combats understandings of Europe’s “natural” borders by emphasizing the extracontinental contours of the early union. The unification vision was never spatially limited, suggesting that contemporary arguments for geographic boundaries excluding Turkey and areas of Eastern Europe from the European Union must be seen as ahistorical.