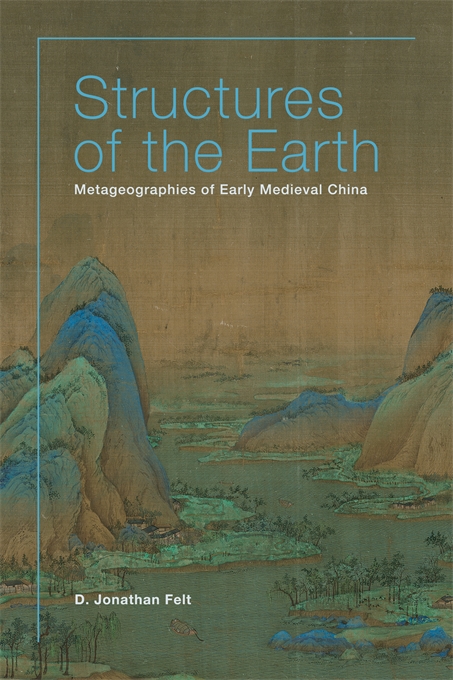 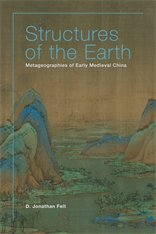 Structures of the Earth

The traditional Chinese notion of itself as the “middle kingdom”—literally the cultural and political center of the world—remains vital to its own self-perceptions and became foundational to Western understandings of China. This worldview was primarily constructed during the earliest imperial unification of China during the Qin and Han dynasties (221 BCE–220 CE). But the fragmentation of empire and subsequent “Age of Disunion” (220–589 CE) that followed undermined imperial orthodoxies of unity, centrality, and universality. In response, geographical writing proliferated, exploring greater spatial complexities and alternative worldviews.

This book is the first study of the emergent genre of geographical writing and the metageographies that structured its spatial thought during that period. Early medieval geographies highlighted spatial units and structures that the Qin–Han empire had intentionally sought to obscure—including those of regional, natural, and foreign spaces. Instead, these postimperial metageographies reveal a polycentric China in a polycentric world. Sui–Tang (581–906 CE) officials reasserted the imperial model as spatial orthodoxy. But since that time these alternative frameworks have persisted in geographical thought, continuing to illuminate spatial complexities that have been incompatible with the imperial and nationalist ideal of a monolithic China at the center of the world.