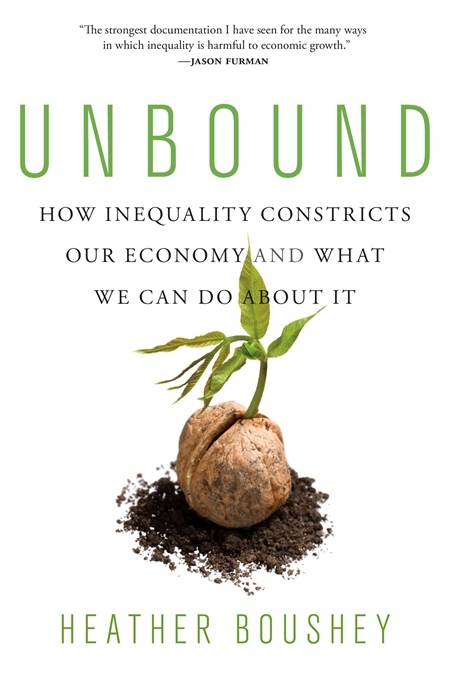 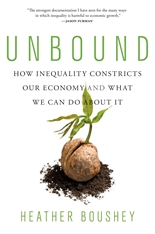 “The strongest documentation I have seen for the many ways in which inequality is harmful to economic growth.”—Jason Furman

“A timely and very useful guide… Boushey assimilates a great deal of recent economic research and argues that it amounts to a paradigm shift.”—The New Yorker

Do we have to choose between equality and prosperity? Many think that reducing economic inequality would require such heavy-handed interference with market forces that it would stifle economic growth. Heather Boushey, one of Washington’s most influential economic voices, insists nothing could be further from the truth. Presenting cutting-edge economics with journalistic verve, she shows how rising inequality has become a drag on growth and an impediment to a competitive United States marketplace for employers and employees alike.

Boushey makes this case with a clear, accessible tour of the best of contemporary economic research, while also injecting a passion for her subject gained through years of research into the economics of work–life conflict and policy work in the trenches of federal government. Unbound exposes deep problems in the U.S. economy, but its conclusion is optimistic. We can preserve the best of our nation’s economic and political traditions, and improve on them, by pursuing policies that reduce inequality—and by doing so, boost broadly shared economic growth.