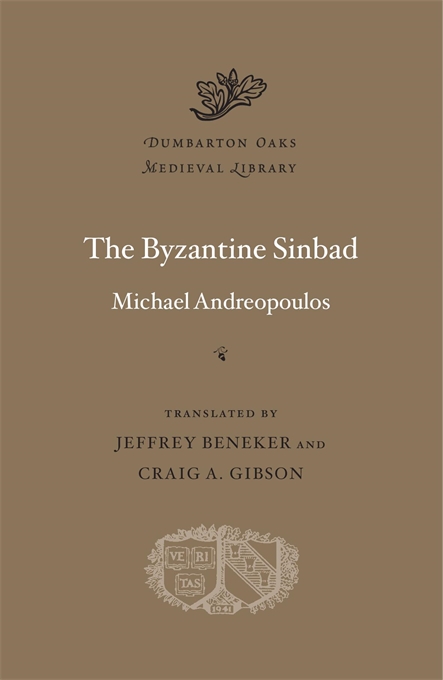 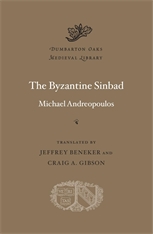 The Byzantine Sinbad collects The Book of Syntipas the Philosopher and The Fables of Syntipas, both translated from Syriac in the late eleventh century by the scholar Michael Andreopoulos.

Originally written in Persian and part of a multilingual and multicultural medieval storytelling tradition, The Book of Syntipas recounts how the Persian king Cyrus’s unnamed son—a student of the fictional philosopher Sinbad, who is known in Greek as Syntipas—is falsely accused of rape by a royal concubine. While the young man awaits execution, seven philosophers and the concubine attempt to influence Cyrus’s judgment. After seven days of storytelling, the son is exonerated and demonstrates the wisdom he learned from Syntipas.

The sixty-two moral tales in The Fables of Syntipas are inspired mainly by the tradition of Aesop but include fifteen that are uniquely attributed to the philosopher.

This volume is the first English translation to bring together Andreopoulos’s Byzantine Greek texts.