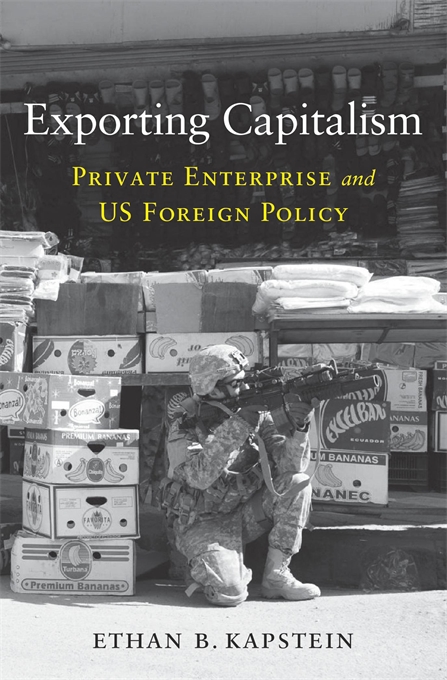 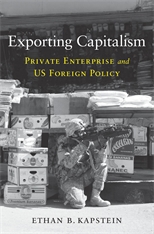 Foreign aid is a primary tool of United States foreign policy, but direct financial support and ventures like the Peace Corps constitute just a sliver of the American global development pie. Since the 1940s, the United States has relied on the private sector to carry out its ambitions in the developing world. This is the first full account of what has worked and, more often, what has failed in efforts to export American-style capitalism.

Ethan Kapstein draws on archival sources and his wide-ranging experience in international development to provide penetrating case studies from Latin America and East Asia to the former Soviet Union, Afghanistan, and Iraq. After World War II, the Truman and Eisenhower administrations urged U.S. companies to expand across the developing world. But corporations preferred advanced countries, and many developing nations, including Taiwan and South Korea, were cool to foreign investment. The Cold War made exporting capitalism more important than ever, even if that meant overthrowing foreign governments. The fall of the Soviet Union brought new opportunities as the United States promoted privatization and the bankrolling of local oligarchs. Following the invasions of Afghanistan and Iraq, the United States believed it had blank slates for building these economies, but ongoing conflict eroded such hopes.

Kapstein’s sobering history shows that private enterprise is no substitute for foreign aid. Investors are often unwilling to put capital at risk in unstable countries. Only in settings with stable governments and diverse economic elites can private enterprise take root. These lessons are crucial as the United States challenges China for global influence.