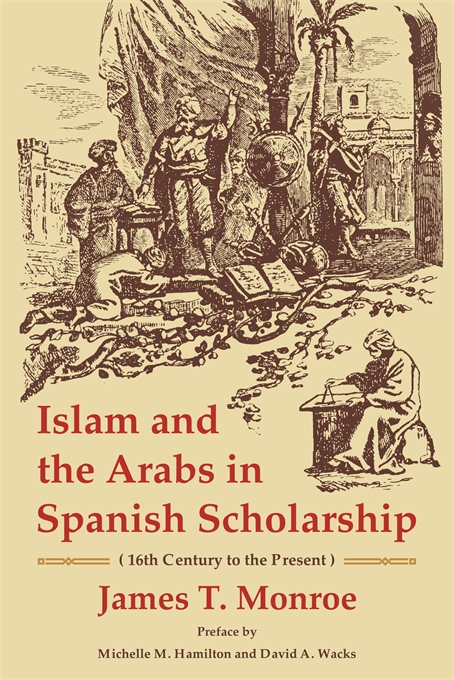 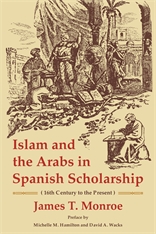 Islam and the Arabs in Spanish Scholarship

16th Century to the Present

Spanish Arabism was a touchstone of the major intellectual and political issues facing Spain as it emerged from its imperial past into its current form as a modern nation-state. James T. Monroe’s survey of four centuries of Spanish scholarship on the cultural history of al-Andalus (Muslim Spain) establishes Spanish scholars on the forefront of European scholars confronting the Orientalism and colonialism at the heart of their national projects.

This reissue of James T. Monroe’s classic study of Spanish Arabism features a new foreword by Michelle M. Hamilton and David A. Wacks that offers an overview of its impact and of how the investigation of Spanish Arabism has blossomed since the publication of Monroe’s pathbreaking study.