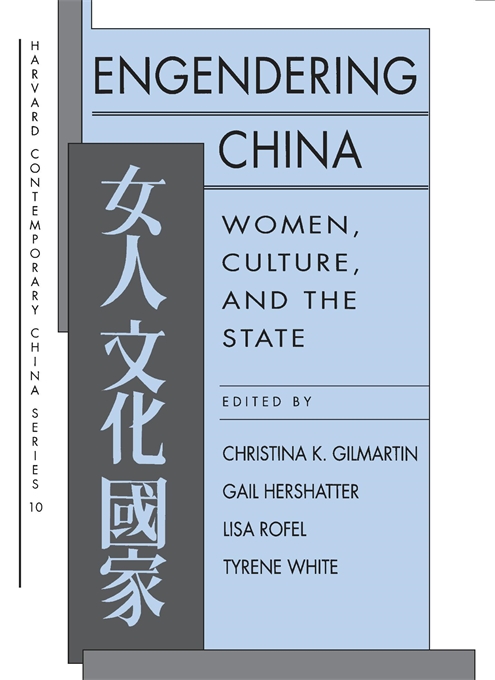 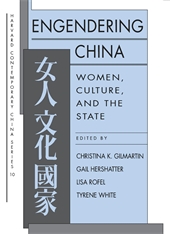 Women, Culture, and the State

This first significant collection of essays on women in China in more than two decades captures a pivotal moment in a cross-cultural—and interdisciplinary—dialogue. For the first time, the voices of China-based scholars are heard alongside scholars positioned in the United States.

The distinguished contributors to this volume are of different generations, hold citizenship in different countries, and were trained in different disciplines, but all embrace the shared project of mapping gender in China and making power-laden relationships visible. The essays take up gender issues from a variety of disciplinary perspectives. Chapters focus on learned women in the eighteenth century, the changing status of contemporary village women, sexuality and reproduction, prostitution, women’s consciousness, women’s writing, the gendering of work, and images of women in contemporary Chinese fiction. Some of the liveliest disagreements over the usefulness of western feminist theory and scholarship on China take place between Chinese working in China and Chinese in temporary or longtime diaspora.