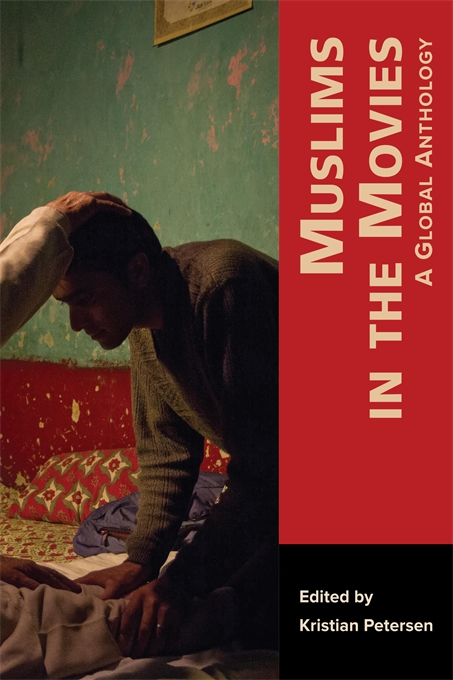 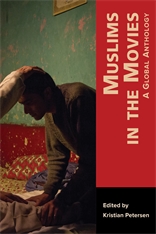 Muslims in the Movies

Muslims in the Movies provides a series of essays that explore the portrayal and reception of Muslims in Euro-American film, transnational productions, and global national cinemas. The volume brings together a group of internationally recognized experts to introduce Muslims in the films of Europe, North America, Australia, Iran, Egypt, North Africa, Saudi Arabia, Nigeria, India, Indonesia, and the Philippines. The interdisciplinary collection explores issues of identity, cultural production, and representation through the depiction of Muslims on screen and how audiences respond to these images. Together, the essays operate as an introduction to the subject of Muslims and film for new readers while also serving as new works of critical analysis for scholars of cinema.