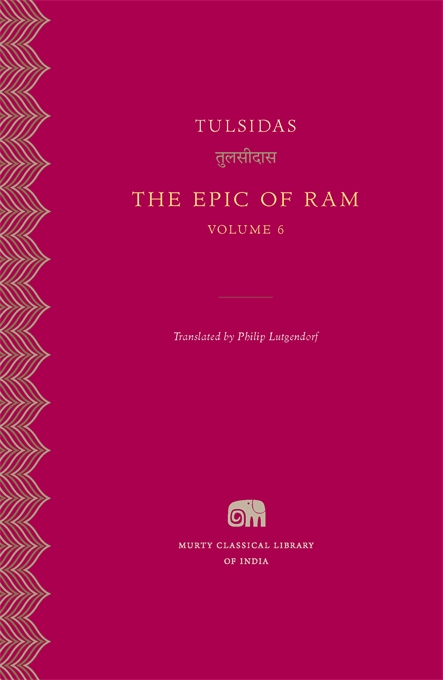 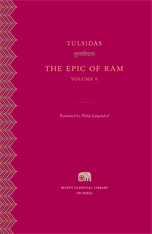 The Epic of Ram, Volume 6

The authoritative new translation of the epic Ramayana, as retold by the sixteenth-century poet Tulsidas and cherished by millions to this day.

The Epic of Ram presents a new translation of the Rāmcaritmānas of Tulsidas (1543–1623). Written in Avadhi, a literary dialect of classical Hindi, the poem has become the most beloved retelling of the ancient Ramayana story across northern India. A devotional work revered and recited by millions of Hindus today, it is also a magisterial compendium of philosophy and lore, and a literary masterpiece.

In the sixth volume, Ram and his devoted allies fight the army of Ravan in a climactic battle that ends with the death of the demon king. Ram reunites with Sita, and—after her fidelity is confirmed by the burning of an illusory double—they board a flying palace to return to the city of Ayodhya, where Bharat has been waiting anxiously as his brother Ram’s fourteen-year exile nears its end.