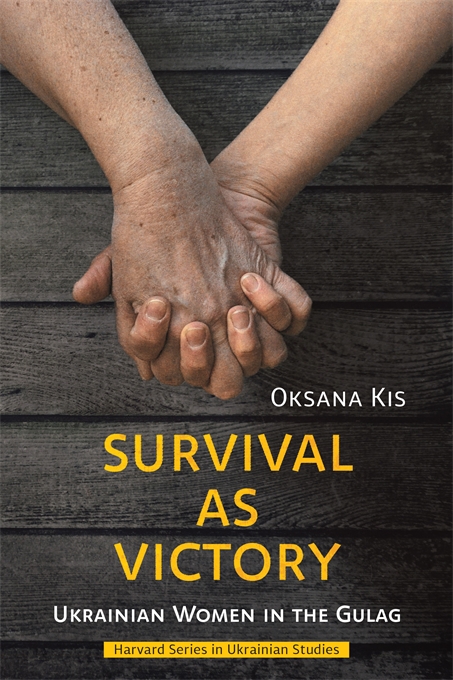 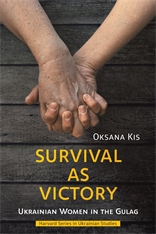 Ukrainian Women in the Gulag

Of the hundreds of thousands of Ukrainian women were sentenced to the Gulag in the 1940s and 1950s, only half survived. In Survival as Victory, Oksana Kis has produced the first anthropological study of daily life in the Soviet forced labor camps as experienced by Ukrainian women prisoners.

Based on the written memoirs, autobiographies, and oral histories of over 150 survivors, this book fills a lacuna in the scholarship regarding Ukrainian experience. Kis details the women’s resistance to the brutality of camp conditions not only through the preservation of customs and traditions from everyday home life, but also through the frequent elision of regional and confessional differences. Following the groundbreaking work of Anne Applebaum’s Gulag: A History (2003), this book is a must-read for anyone interested in gendered strategies of survival, accommodation, and resistance to the dehumanizing effects of the Gulag.