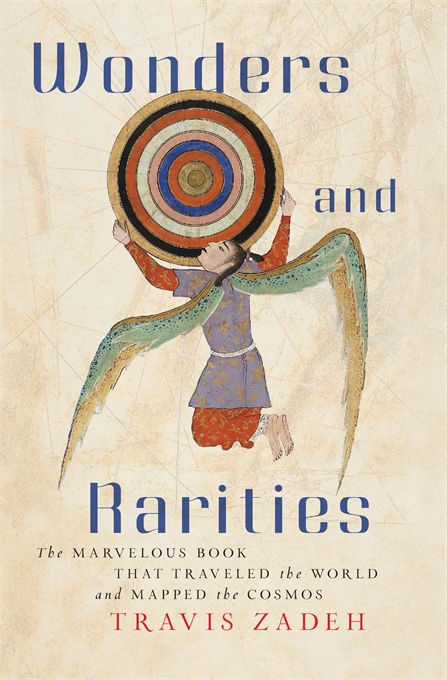 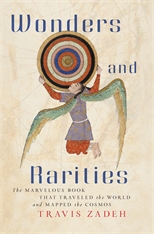 The Marvelous Book That Traveled the World and Mapped the Cosmos

“The wonders and curiosities of the Islamic imagination await discovery by a new generation of readers in this superb and very enjoyable book by Travis Zadeh.”
—Orhan Pamuk, winner of the Nobel Prize in Literature

The astonishing biography of one of the world’s most influential books.

During the thirteenth century, the Persian naturalist and judge Zakariyyāʾ Qazwīnī authored what became one of the most influential works of natural history in the world: Wonders and Rarities. Exploring the dazzling movements of the stars above, the strange minutiae of the minerals beneath the earth, and everything in between, Qazwīnī offered a captivating account of the cosmos. With fine paintings and leading science, Wonders and Rarities inspired generations as it traveled through madrasas and courts, unveiling the magical powers of nature. Yet after circulating for centuries, first in Arabic and Persian, then in Turkish and Urdu, Qazwīnī’s compendium eventually came to stand as a strange, if beautiful, emblem of medieval ignorance.

Restoring Qazwīnī to his place as a herald of the rare and astonishing, Travis Zadeh dramatically revises the place of wonder in the history of Islamic philosophy, science, and literature. From the Mongol conquests to the rise of European imperialism and Islamic reform, Zadeh shows, wonder provided an enduring way to conceive of the world—at once constituting an affective reaction, an aesthetic stance, a performance of piety, and a cognitive state. Yet through the course of colonial modernity, Qazwīnī’s universe of marvels helped advance the notion that Muslims lived in a timeless world of superstition and enchantment, unaware of the western hemisphere or the earth’s rotation around the sun.

Recovering Qazwīnī’s ideas and his reception, Zadeh invites us into a forgotten world of thought, where wonder mastered the senses through the power of reason and the pleasure of contemplation.