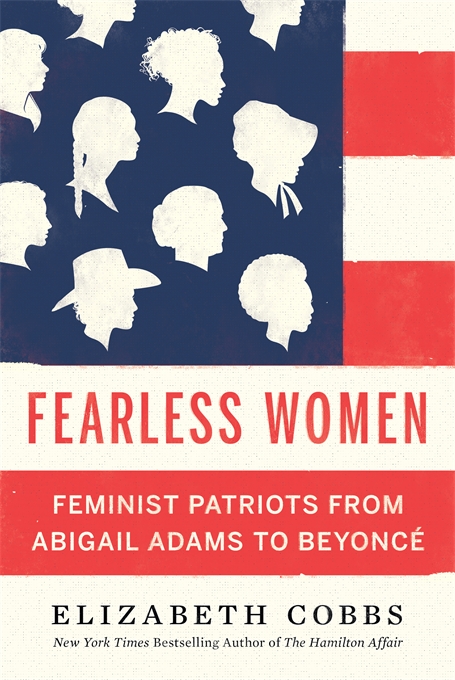 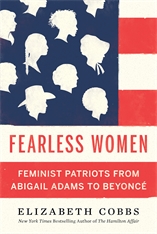 This passionate and inspiring book by the New York Times bestselling author of The Hello Girls shows us that the quest for women’s rights is deeply entwined with the founding story of the United States.

When America became a nation, a woman had no legal existence beyond her husband. If he abused her, she couldn’t leave without abandoning her children. Abigail Adams tried to change this, reminding her husband John to “remember the ladies” when he wrote the Constitution. He simply laughed—and women have been fighting for their rights ever since.

Fearless Women tells the story of women who dared to take destiny into their own hands. They were feminists and antifeminists, activists and homemakers, victims of abuse and pathbreaking professionals. Inspired by the nation’s ideals and fueled by an unshakeable sense of right and wrong, they wouldn’t take no for an answer. In time, they carried the country with them.

The first right they won was the right to learn. Later, impassioned teachers like Angelina Grimké and Susan B. Anthony campaigned for the right to speak in public, lobby the government, and own property. Some were passionate abolitionists. Others fought just to protect their own children.

Many of these women devoted their lives to the cause—some are famous—but most pressed their demands far from the spotlight, insisting on their right to vote, sit on a jury, control the timing of their pregnancies, enjoy equal partnerships, or earn a living. At every step, they faced fierce opposition. Elizabeth Cobbs gives voice to fearless women on both sides of the aisle, most of whom considered themselves patriots. Rich and poor, from all backgrounds and regions, they show that the women’s movement has never been an exclusive club.