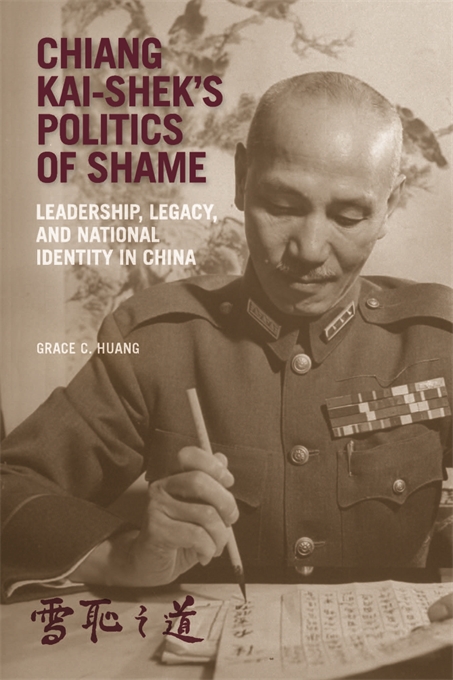 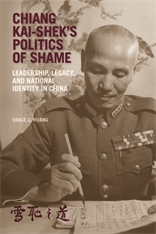 Once a powerful figure who reversed the disintegration of China and steered the country to Allied victory in World War II, Chiang Kai-shek fled into exile following his 1949 defeat in the Chinese civil war. As attention pivoted to Mao Zedong’s communist experiment, Chiang was relegated to the dustbin of history.

In Chiang Kai-shek’s Politics of Shame, Grace C. Huang reconsiders Chiang’s leadership and legacy by drawing on an extraordinary and uncensored collection of his diaries, telegrams, and speeches stitched together by his secretaries. She paints a new, intriguing portrait of this twentieth-century leader who advanced a Confucian politics of shame to confront Japanese incursion into China and urge unity among his people. In also comparing Chiang’s response to imperialism to those of Mao, Yuan Shikai, and Mahatma Gandhi, Huang widens the implications of her findings to explore alternatives to Western expressions of nationalism and modernity and reveal how leaders of vulnerable states can use potent cultural tools to inspire their country and contribute to an enduring national identity.