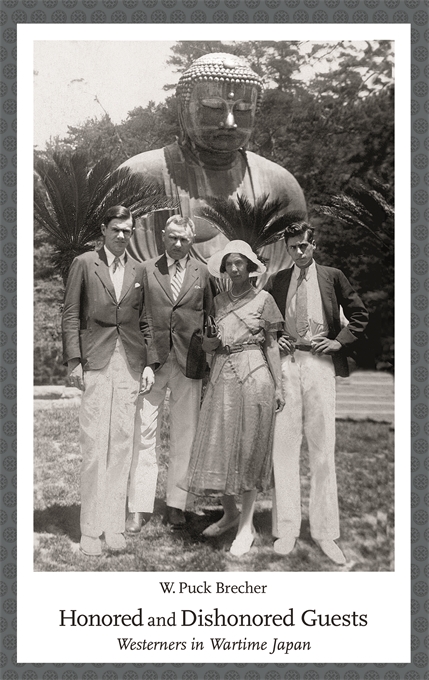 The brutality and racial hatred exhibited by Japan’s military during the Pacific War piqued outrage in the West and fanned resentments throughout Asia. Public understanding of Japan’s wartime atrocities, however, often fails to differentiate the racial agendas of its military and government elites from the racial values held by the Japanese people. While not denying brutalities committed by the Japanese military, Honored and Dishonored Guests overturns these standard narratives and demonstrates rather that Japan’s racial attitudes during wartime are more accurately discerned in the treatment of Western civilians living in Japan than the experiences of enemy POWs.

The book chronicles Western communities in wartime Japan, using this body of experiences to reconsider allegations of Japanese racism and racial hatred. Its bold thesis is borne out by a broad mosaic of stories from dozens of foreign families and individuals who variously endured police harassment, suspicion, relocation, starvation, denaturalization, internment, and torture, as well as extraordinary acts of charity. The book’s account of stranded Westerners—from Tokyo, Yokohama, and Kobe to the mountain resorts of Karuizawa and Hakone—yields a unique interpretation of race relations and wartime life in Japan.