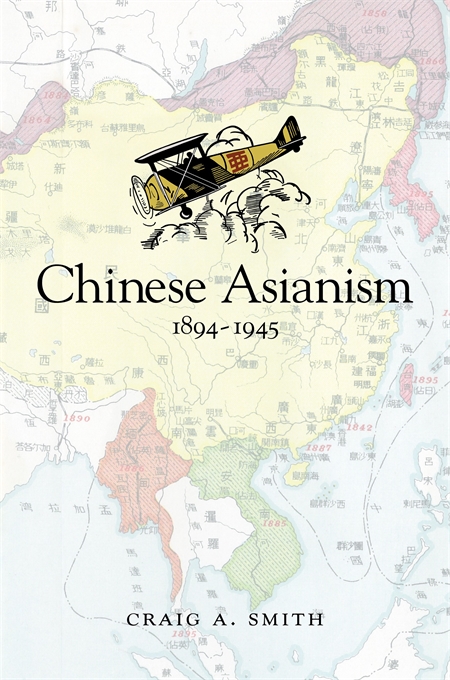 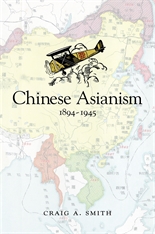 Chinese Asianism examines Chinese intellectual discussions of East Asian solidarity, analyzing them in connection with Chinese nationalism and Sino–Japanese relations. Beginning with texts written after the first Sino–Japanese War of 1894 and concluding with Wang Jingwei’s failed government in World War II, Craig Smith engages with a period in which the Chinese empire had crumbled and intellectuals were struggling to adapt to imperialism, new and hegemonic forms of government, and radically different epistemes. He considers a wide range of writings that show the depth of the pre-war discourse on Asianism and the influence it had on the rise of nationalism in China.

Asianism was a “call” for Asian unity, Smith finds, but advocates of a united and connected Asia based on racial or civilizational commonalities also utilized the packaging of Asia for their own agendas, to the extent that efforts towards international regionalism spurred the construction of Chinese nationalism. Asianism shaped Chinese ideas of nation and region, often by translating and interpreting Japanese perspectives, and leaving behind a legacy in the concepts and terms that persist in the twenty-first century. As China plays a central role in regional East Asian development, Asianism is once again of great importance today.