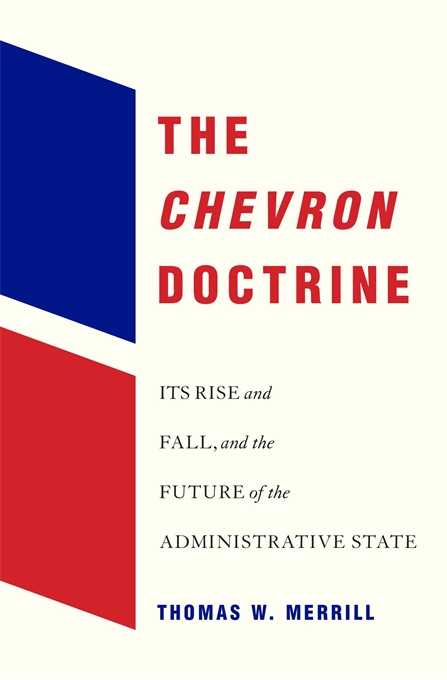 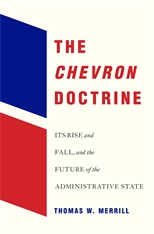 Its Rise and Fall, and the Future of the Administrative State

A leading expert on the administrative state describes the past, present, and future of the immensely consequential—and equally controversial—legal doctrine that has come to define how Congress’s laws are applied by the executive branch.

The Constitution makes Congress the principal federal lawmaker. But for a variety of reasons, including partisan gridlock, Congress increasingly fails to keep up with the challenges facing our society. Power has inevitably shifted to the executive branch agencies that interpret laws already on the books and to the courts that review the agencies’ interpretations.

Since the Supreme Court’s 1984 decision in Chevron v. Natural Resources Defense Council, this judicial review has been highly deferential: courts must uphold agency interpretations of unclear laws as long as these interpretations are “reasonable.” But the Chevron doctrine faces backlash from constitutional scholars and, now, from Supreme Court justices who insist that courts, not administrative agencies, have the authority to say what the law is. Critics of the administrative state also charge that Chevron deference enables unaccountable bureaucratic power.

Thomas Merrill reviews the history and immense consequences of the Chevron doctrine and suggests a way forward. Recognizing that Congress cannot help relying on agencies to carry out laws, Merrill rejects the notion of discarding the administrative state. Instead, he focuses on what should be the proper relationship between agencies and courts in interpreting laws, given the strengths and weaknesses of these institutions. Courts are better at enforcing the rule of law and constitutional values; agencies have more policy expertise and receive more public input. And, unlike courts, agencies are subject to at least some political discipline. The best solution, Merrill suggests, is not of the either–or variety. Neither executive agencies nor courts alone should pick up the slack of our increasingly ineffectual legislature.