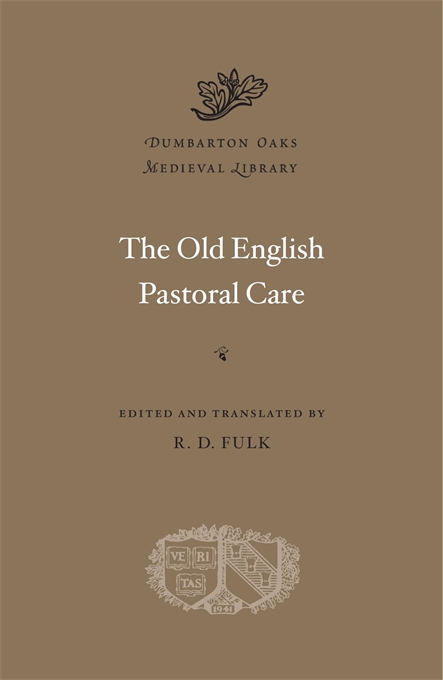 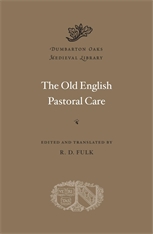 The Book of Pastoral Rule, or Liber regulae pastoralis, by Pope Gregory the Great—the pontiff responsible for the conversion of the English to Christianity beginning in 597—is a guide for aspiring bishops. Pope Gregory explains who ought and who ought not seek such a position and advises on what sort of spiritual guidance a bishop should provide to those under his direction.

The Old English Pastoral Care, a translation of Gregory’s treatise completed between 890 and 896, is described in a prefatory letter by King Alfred the Great as his own work, composed with the assistance of his bishops and chaplains. It appears to be the first of the Alfredian translations into Old English of Latin texts deemed necessary for the revitalization of the English Church, which had been ravaged by the depredations of Scandinavian invaders during the ninth century and by the decline of clerical competence in Latin.

This new edition and translation into modern English is the first to appear in a century and a half.