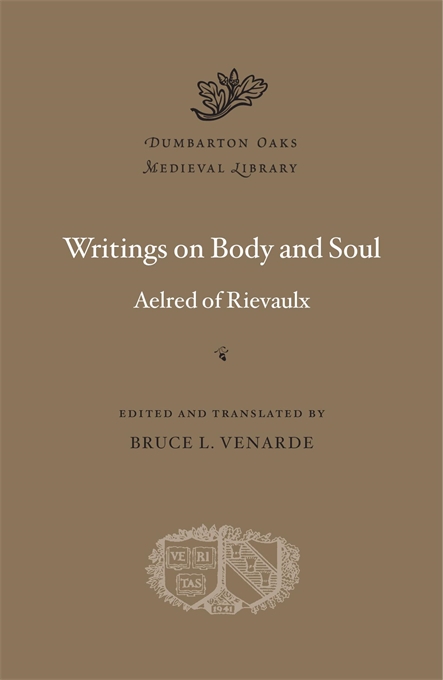 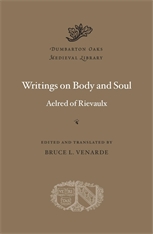 Writings on Body and Soul

Aelred (1110–1167), abbot of Rievaulx Abbey in Yorkshire, has always been a controversial figure. He was beloved by his monks and widely admired, but also sharply criticized for his frankness about his own sinfulness and what some considered his favoritism and excessive leniency.

Writings on Body and Soul includes a selection of the prolific abbot’s theological, historical, and devotional works. Each contains autobiographical elements, showing Aelred at turns confident and fearful, tormented and serene. In A Pastoral Prayer, he asserts his unworthiness and pleads for divine aid in leading his monks wisely and compassionately. Spiritual Friendship adapts Cicero’s dialogue on friendship for Christian purposes. A Certain Marvelous Miracle offers a riveting account of a pregnant teenage nun, the bloody vengeance wreaked on her seducer, and the miracle of her release from her fetters. Finally, Teachings for Recluses, addressed to Aelred’s sister, is a guide for women pursuing solitary religious perfection.