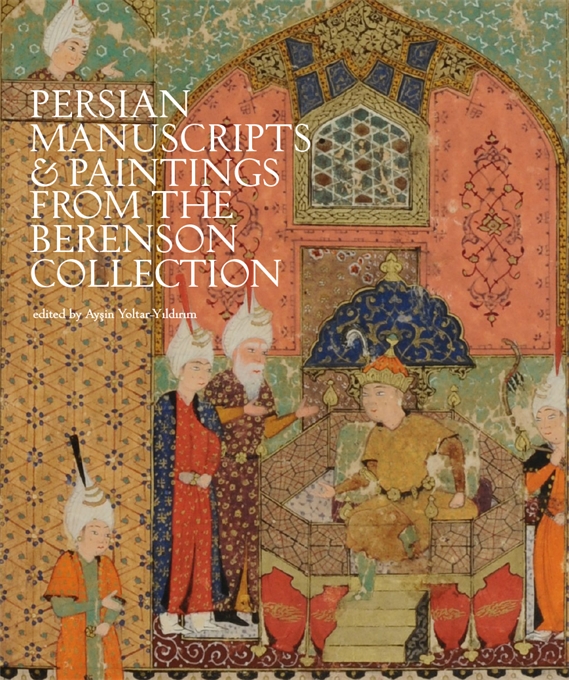 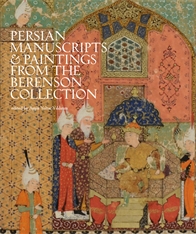 Persian Manuscripts & Paintings from the Berenson Collection presents an in-depth analysis of the little-known Persian manuscripts and paintings collected by the world-renowned art historian, art critic, and connoisseur Bernard Berenson (1865–1959). It focuses on three manuscripts and four detached folios (containing over fifty paintings) from the fourteenth to the seventeenth century produced in Iran and Central Asia (with a later addition in Mughal India).

Fourteen essays are written by an international team of specialists in art history, Persian literature, statistics, conservation, and conservation science. The first two essays introduce Berenson’s collecting of these art works as an individual and as a trend among other collectors. The rest of the essays explain individual works of art. The Timurid Rasaʾil and the Safavid manuscripts Shahnama of Firdawsi and Farhad va Shirin of Vahshi are examined in groups of essays ranging from art historical to literary, statistical, and codicological analysis. The detached folios studied as single essays originate from the famous Great Mongol Shahnama; the 1436 Timurid Zafarnama of Sharaf al-Din ʿAli Yazdi; a Turkman Shahnama; and the dispersed Imperial Mughal Album also known as the Minto, Wantage, and Kevorkian albums. The appendix refers to the materials and techniques of the paintings in the volume.