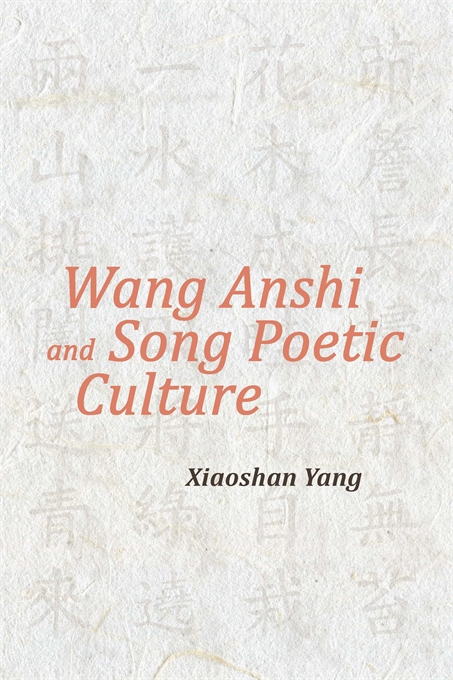 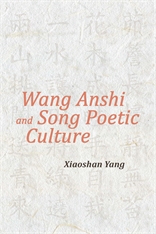 A poetic culture consists of a body of shared values and conventions that shape the composition and interpretation of poetry in a given historical period. This book on Wang Anshi (1021–1086) and Song poetic culture—the first of its kind in any Western language—brings into focus a cluster of issues that are central to the understanding of both the poet and his cultural milieu. These issues include the motivations and consequences of poetic contrarianism and the pursuit of novelty, the relationship between anthology compilation and canon formation, the entanglement of poetry with partisan politics, Buddhist orientations in poetic language, and the development of the notion of late style.

Though diverse in nature and scope, the issues all bear the stamp of the period as well as Wang Anshi’s distinct personality. Conceived of largely as a series of case studies, the book’s individual chapters may be read independently of each other, but together they form a varied, if only partial, mosaic of Wang Anshi’s work and its critical reception in the larger context of Song poetic culture.