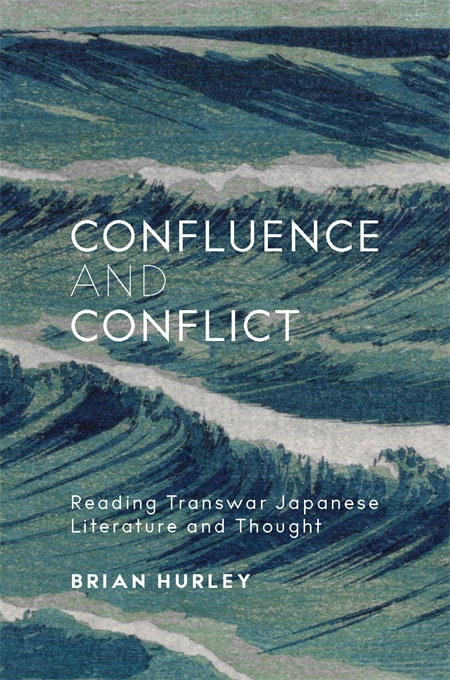 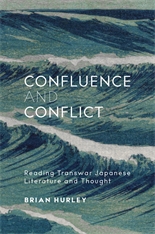 Writers and intellectuals in modern Japan have long forged dialogues across the boundaries separating the spheres of literature and thought. This book explores some of their most intellectually and aesthetically provocative connections in the volatile transwar years of the 1920s to 1950s. Reading philosophical texts alongside literary writings, the study links the intellectual side of literature to the literary dimensions of thought in contexts ranging from middlebrow writing to avant-garde modernism, and from the wartime left to the postwar right.

Chapters trace these dynamics through the novelist Tanizaki Jun’ichirō’s collaboration with the nativist linguist Yamada Yoshio on a modern translation of The Tale of Genji; the modernist writer Yokomitsu Riichi’s dialogue with Kyoto School philosophers around the question of “worldliness”; the Marxist poet Nakano Shigeharu’s and the philosopher Tosaka Jun’s thinking about prosaic everyday language; and the postwar rumination on liberal society that surrounded the scholar Edwin McClellan while he translated Natsume Sōseki’s classic 1914 novel Kokoro as a graduate student in the United States working with the famed economist Friedrich Hayek. Revealing unexpected intersections of literature, ideas, and politics in a global transwar context, the book concludes by turning to Murakami Haruki and the resonances of those intersections in a time closer to our own.