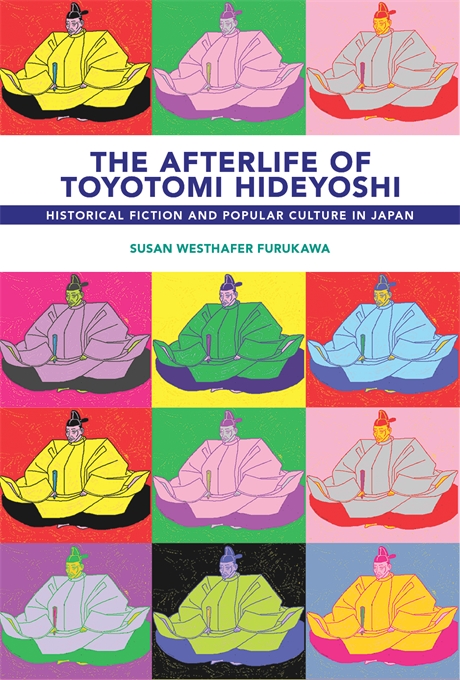 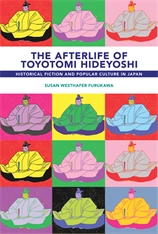 The Afterlife of Toyotomi Hideyoshi

Popular representations of the past are everywhere in Japan, from cell phone charms to manga, from television dramas to video games to young people dressed as their favorite historical figures hanging out in the hip Harajuku district. But how does this mass consumption of the past affect the way consumers think about history and what it means to be Japanese?

By analyzing representations of the famous sixteenth-century samurai leader Toyotomi Hideyoshi in historical fiction based on Taikōki, the original biography of him, this book explores how and why Hideyoshi has had a continued and ever-changing presence in popular culture in twentieth- and twenty-first-century Japan. The multiple fictionalized histories of Hideyoshi published as serial novels and novellas before, during, and after World War II demonstrate how imaginative re-presentations of Japan’s past have been used by various actors throughout the modern era.

Using close reading of several novels and short stories as well as the analysis of various other texts and paratextual materials, Susan Furukawa discovers a Hideyoshi who is always changing to meet the needs of the current era, and in the process expands our understanding of the powerful role that historical narratives play in Japan.