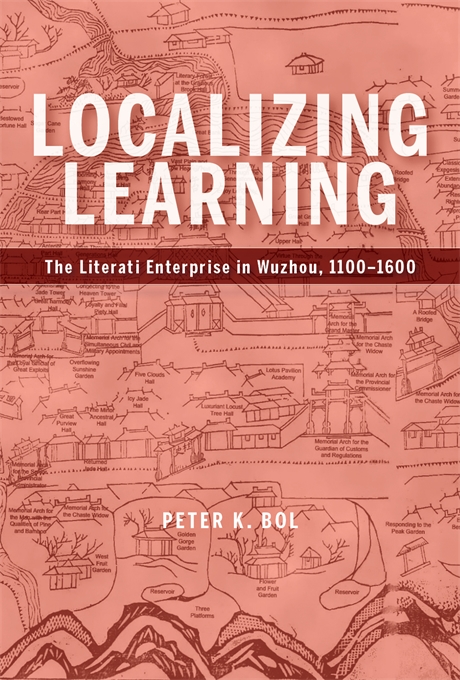 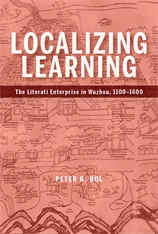 The book is set in one locality, Wuzhou (later Jinhua), a prefecture in China’s Zhejiang province, from the twelfth through the sixteenth century. Its main actors are literati of the Song, Yuan, and Ming, who created a local tradition of learning as a means of cementing their common identity and their claim to moral, political, and cultural leadership. Close readings of philosophical and literary texts with quantitative analysis of social and kinship networks consider why and how the local literati enterprise was built.

By treating learning as the subject, it broadens our perspective, going beyond a history of ideas to investigate the social practices and networks of kinship and collegiality with which literati defined themselves in local, regional, and national contexts.