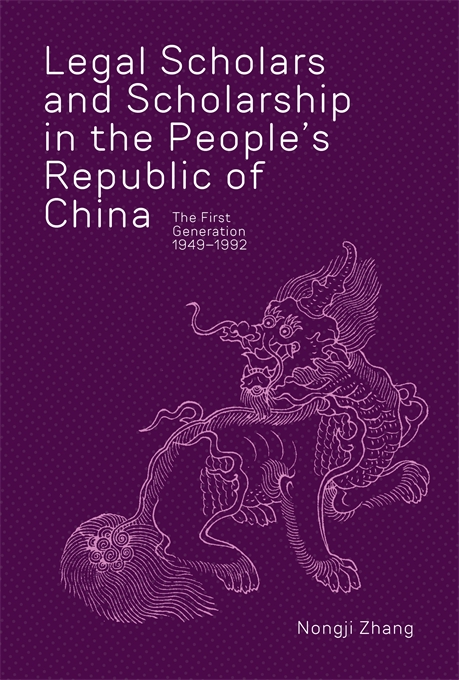 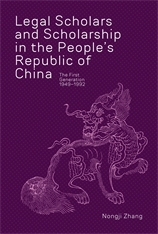 Legal Scholars and Scholarship in the People’s Republic of China

Law is a moving system of rules that changes according to a nation’s political and socioeconomic development. To understand the law of the People’s Republic of China today, it is imperative to learn the history and philosophy of the law when it was first shaped. This is a comprehensive introduction to Chinese legal scholarship and the prominent scholars who developed it during the initial decades of the PRC, when the old Chinese legal system was abolished by the newly established Communist government. With responsibilities for full-scale recovery and reconstruction, while cultivating entirely new disciplines and branches of legal studies, the thirty-three leading legal scholars featured herein became the creators, pioneers, and teachers of the new Communist legal system. Through their scholarship, we can see where the field of Chinese legal studies came from, and where it is going.

Nongji Zhang reveals the stories of the most prominent PRC legal scholars, including their backgrounds, scholarly contributions, and important works. This essential tool and resource for the study of Chinese law will be of great use to faculty, students, scholars, librarians, and anyone interested in the field.