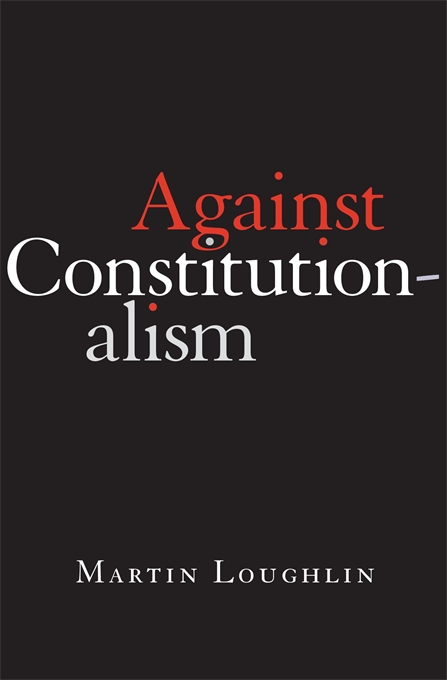 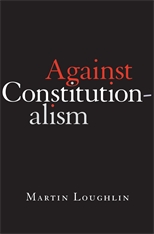 A critical analysis of the transformation of constitutionalism from an increasingly irrelevant theory of limited government into the most influential philosophy of governance in the world today.

Constitutionalism is universally commended because it has never been precisely defined. Martin Loughlin argues that it is not some vague amalgam of liberal aspirations but a specific and deeply contentious governing philosophy. An Enlightenment idea that in the nineteenth century became America’s unique contribution to the philosophy of government, constitutionalism was by the mid-twentieth century widely regarded as an anachronism. Advocating separated powers and limited government, it was singularly unsuited to the political challenges of the times. But constitutionalism has since undergone a remarkable transformation, giving the Constitution an unprecedented role in society. Once treated as a practical instrument to regulate government, the Constitution has been raised to the status of civil religion, a symbolic representation of collective unity.

Against Constitutionalism explains why this has happened and its far-reaching consequences. Spearheaded by a “rights revolution” that subjects governmental action to comprehensive review through abstract principles, judges acquire greatly enhanced power as oracles of the regime’s “invisible constitution.” Constitutionalism is refashioned as a theory maintaining that governmental authority rests not on collective will but on adherence to abstract standards of “public reason.” And across the world the variable practices of constitutional government have been reshaped by its precepts.

Constitutionalism, Loughlin argues, now propagates the widespread belief that social progress is advanced not through politics, electoral majorities, and legislative action, but through innovative judicial interpretation. The rise of constitutionalism, commonly conflated with constitutional democracy, actually contributes to its degradation.