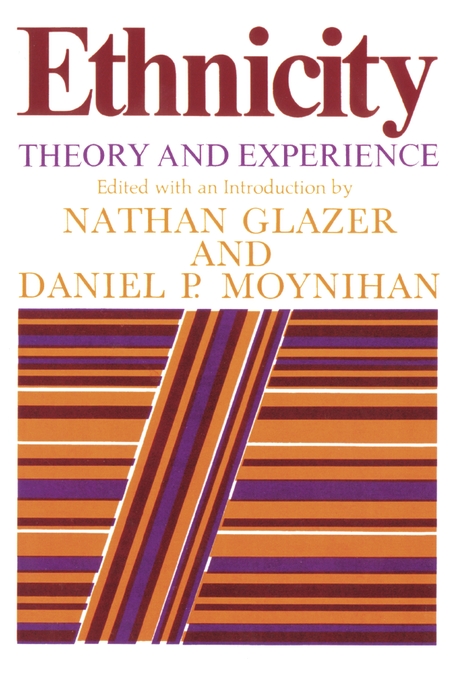 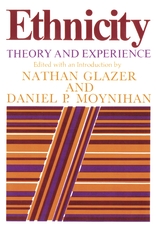 This volume launches a far-reaching exploration into the meaning, manifestations, and significance of ethnicity in modern society and politics. The authors seek neither to celebrate nor to deplore ethnicity, but rather to examine it as a basis of social organization which in modern societies has achieved a significance comparable to that of social class. Ethnicity indicates that minority groups around the world are no longer doing what society for hundreds of years has expected them to do—assimilate, disappear, or endure as exotic, troublesome survivors. Instead, their numbers expanded by immigration, their experiences and struggles mirrored to one another by the international mass media, minorities have become vital, highly conscious forces within almost all contemporary societies.

Ethnicity has played a pivotal role in recent social change; it has evolved into a political idea, a mobilizing principle, and an effective means of advancing group interests. Together with Nathan Glazer and Daniel Patrick Moynihan, Harold Isaacs, Talcott Parsons, Martin Kilson, Orlando Patterson, Daniel Bell, Milton Esman, Milton Gordon, William Petersen, and others bring analytic clarity to the rich concept of “ethnicity.” Their effort to explain why ethnic identity has become more salient, ethnic self-assertion stronger, and ethnic conflict more intense helps to develop a catholic view of ethnicity: this surpasses limited categories of race and nationality; includes the old world and the new, economically developed as well as developing nations; and offers a broad variety of theoretical approaches. Presenting the readers with a wealth of perceptions, points of view, and examples, Ethnicity: Theory and Experience will provoke discussion and argument for years to come.