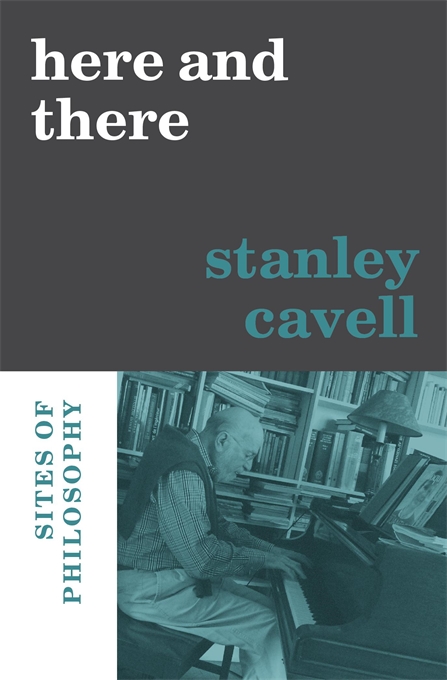 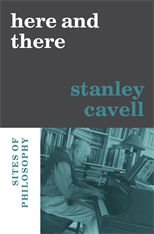 The first posthumous collection from the writings of Stanley Cavell, shedding new light on the distinctive vision and intellectual trajectory of an influential American philosopher.

For Stanley Cavell, philosophy was a matter of responding to the voices of others. Throughout his career, he articulated the belief that words spring to life in concrete circumstances of speech: the significance and power of language depend on the occasions that elicit it. When Cavell died in 2018, he left behind some of his own most powerful language—a plan for a book collecting numerous unpublished essays and lectures, as well as papers printed in niche journals. Here and There presents this manuscript, with thematically relevant additions, for the first time.

These writings, composed between the 1980s and the 2000s, reflect Cavell’s expansive interests and distinctive philosophical method. The collection traverses all the major themes of his immense body of work: modernity, psychoanalysis, the human voice, moral perfectionism, tragedy, skepticism. Cavell’s rich and cohesive philosophical vision unites his wide-ranging engagement with poets, critics, psychoanalysts, social scientists, and fellow philosophers. In Here and There, readers will find dialogues with Shakespeare, Thoreau, Wittgenstein, Freud, Heidegger, Walter Benjamin, Wallace Stevens, Veena Das, and Peter Kivy, among others. One of the collection’s most striking features is an ensemble of five pieces on music, constituting Cavell’s first discussion of the subject since the mid-1960s.

Edited by philosophers who have been invested in Cavell’s work for decades, Here and There not only gathers the strands of a writing life but also maps its author’s intellectual journeys. In these works, Cavell models what it looks like to examine seriously one’s own passions and to forge new communities through unexpected conversations.