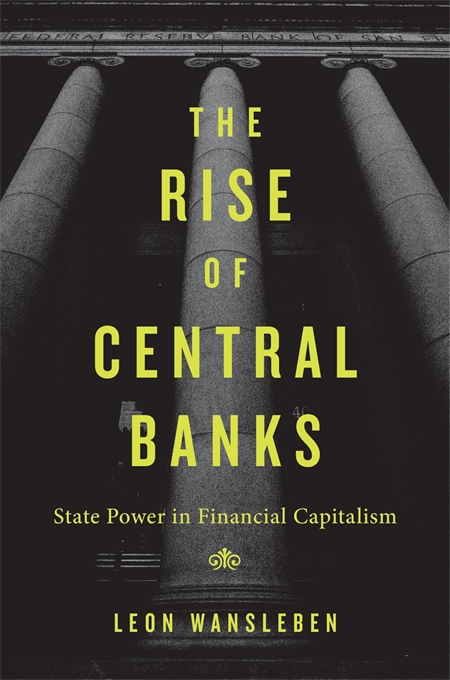 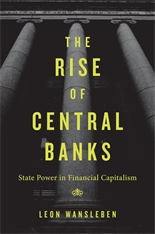 The Rise of Central Banks

“The Rise of Central Banks is a smart, well-researched book about central banks and their prominent role in economic governance during the recent era of financialized capitalism. Wansleben does a fine job weaving together many events, episodes, and details into a coherent story. Audiences interested in the Fed, central banking, economic policy, and financialization will certainly want to read this book.”—Bruce G. Carruthers, Northwestern University

“This is an impressive work that adds substantially to our scholarly understanding of modern central banks and why they have come to have such a dominant impact on our everyday lives.”—Kathleen R. McNamara, Georgetown University

“Today’s economies are profoundly shaped by what central banks do, the decisions they take, and their blindspots. Wansleben’s superb book brings new depth, scholarship, and sophistication to the study of these hugely important organizations.”—Donald MacKenzie, University of Edinburgh

“Ambitious and well-researched. Wansleben dissects the growing operational entanglements between monetarist governing techniques, the expansion of financial markets, and neoliberal economic policies in a world where central banks have become more powerful than ever. The outcome is a bloated financial sphere that is dangerously reliant on central banks’ actions to preserve its explosive power. A chilling, but incredibly important, account.”—Marion Fourcade, author of Economists and Societies: Discipline and Profession in the United States, Britain, and France, 1890s to 1990s