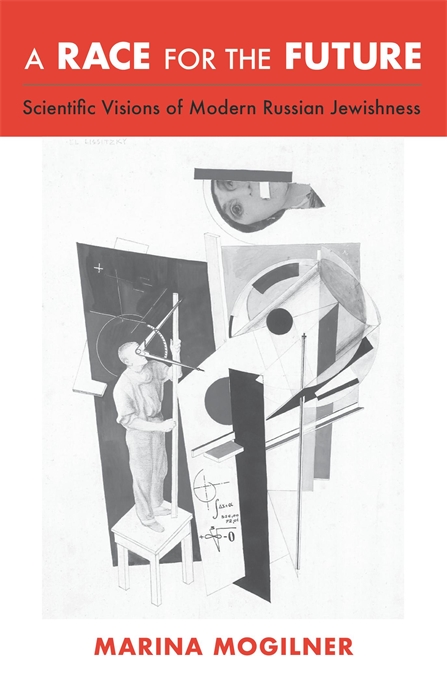 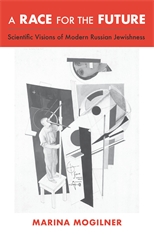 A Race for the Future

The forgotten story of a surprising anti-imperial, nationalist project at the turn of the twentieth century: a grassroots movement of Russian Jews to racialize themselves.

In the rapidly nationalizing Russian Empire of the late nineteenth century, Russian Jews grew increasingly concerned about their future. Jews spoke different languages and practiced different traditions. They had complex identities and no territorial homeland. Their inability to easily conform to new standards of nationality meant a future of inevitable assimilation or second-class minority citizenship. The solution proposed by Russian Jewish intellectuals was to ground Jewish nationhood in a structure deeper than culture or territory—biology.

Marina Mogilner examines three leading Russian Jewish race scientists— Samuel Weissenberg, Alexander El’kind, and Lev Shternberg—and the movement they inspired. Through networks of race scientists and political activists, Jewish medical societies, and imperial organizations like the Society for the Protection of the Health of the Jewish Population, they aimed to produce “authentic” knowledge about the Jewish body, which would motivate an empowering sense of racially grounded identity and guide national biopolitics. Activists vigorously debated eugenic and medical practices, Jews’ status as Semites, Europeans, and moderns, and whether the Jews of the Caucasus and Central Asia were inferior. The national science, and the biopolitics it generated, became a form of anticolonial resistance, and survived into the early Soviet period, influencing population policies in the new state.

Comprehensive and meticulously researched, A Race for the Future reminds us of the need to historically contextualize racial ideology and politics and makes clear that we cannot fully grasp the biopolitics of the twentieth century without accounting for the imperial breakdown in which those politics thrived.