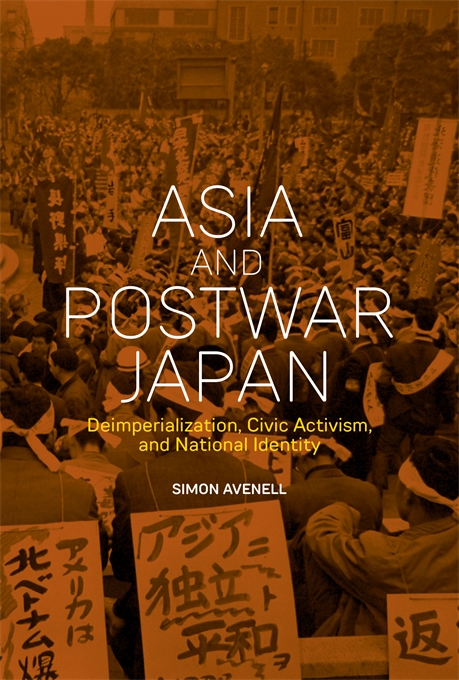 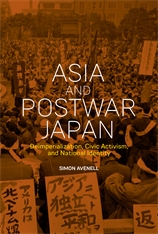 War, defeat, and the collapse of empire in 1945 touched every aspect of postwar Japanese society, profoundly shaping how the Japanese would reconstruct national identity and reengage with the peoples of Asia. While “America” offered a vision of re-genesis after cataclysmic ruin, “Asia” exposed the traumata of perpetration and the torment of ethnic responsibility. Obscured in the shadows of a resurgent postwar Japan lurked a postimperial specter whose haunting presence both complicated and confounded the spiritual rehabilitation of the nation.

Asia and Postwar Japan examines Japanese deimperialization from 1945 until the early twenty-first century. It focuses on the thought and activism of progressive activists and intellectuals as they struggled to overcome rigid preconceptions about “Asia,” as they grappled with the implications of postimperial responsibility, and as they forged new regional solidarities and Asian imaginaries. Simon Avenell reveals the critical importance of Asia in postwar Japanese thought, activism, and politics—Asia as a symbolic geography, Asia as a space for grassroots engagement, and ultimately, Asia as an aporia of identity and the source of a new politics of hope.