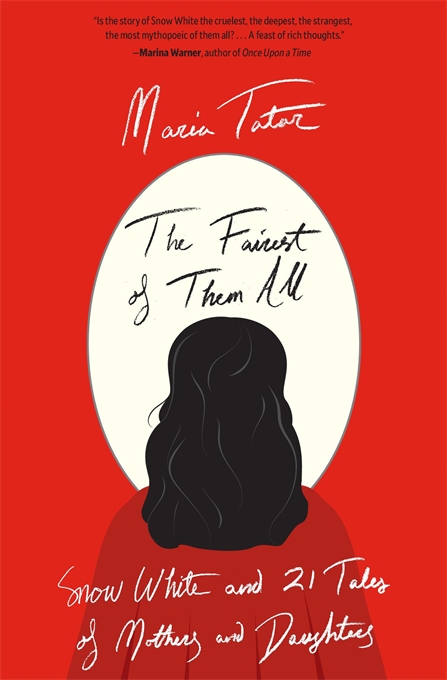 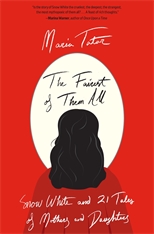 “Tilt the magic mirror this way, that, and you’ll find in The Fairest of Them All nearly two dozen reflections, each dazzling, of the ur-fairy tale known as Snow White. With her trademark brio and deep-tissue understanding, Maria Tatar opens the glass casket on this undying story, which retains its power to charm twenty-one times, and counting.”—Gregory Maguire, author of Wicked and Mirror Mirror

“A fascinating volume… Far from demystifying fairy tales, Tatar’s analysis has the effect of deepening an appreciation for their magic… The Fairest of Them All delivers a trove of forgotten fairy tales to readers and returns the Snow White of Disney and the Brothers Grimm to her international context—as but one version in a strange, beguiling history of stories about beauty, jealousy, and maternal persecution.”—Wall Street Journal

“Is the story of Snow White the cruelest, the deepest, the strangest, the most mythopoeic of them all? The answer must be yes. Maria Tatar trains a keen eye on the appeal of the bitter conflict between women at the heart of the tale, unearths retellings from far and wide, and spreads a feast of rich thoughts on the tale’s remarkable aesthetic migrations into literature and film. The Fairest of Them All is an exciting and authoritative anthology from the wisest good fairy in the world of the fairy tale.”—Marina Warner, author of Once Upon a Time: A Short History of Fairy Tale and Stranger Magic: Charmed States and the Arabian Nights

“The Snow White tales that Tatar presents here are not as slick as the confections of the Grimms and Disney… What Tatar urges in her deft and thoughtful introduction is that we read each variation, whether it is from West Africa, Afghanistan or China, with equal attention… This provides a way of thinking about how fairy tales reveal more than the essentially early 20th-century upper bourgeois insights of Freudian psychoanalysts. There are plenty of examples of mother–daughter rivalries in these tales to be sure, but there is so much more of the material and temporal world—food, hunger, disease, and war—too.”—Kathryn Hughes, The Guardian

“[A] fascinating collection of tales… Shocking yet familiar, these stories of regeneration and transformation even when written down retain the secret whisper of storytelling. This is a properly magical, erudite book that follows Snow White’s trail into the darker forests of the human psyche in which she originated.”—Lucy Lethbridge, Literary Review

“Going to the root of a story is a journey to the very core of the soul. Reading across the world, the inimitable Maria Tatar offers us a maze of mothers and daughters and within that glorious tangle an archetype with far more meaning than we imagine when we say ‘Snow White.’”—Honor Moore, author of Our Revolution: A Mother and Daughter at Midcentury