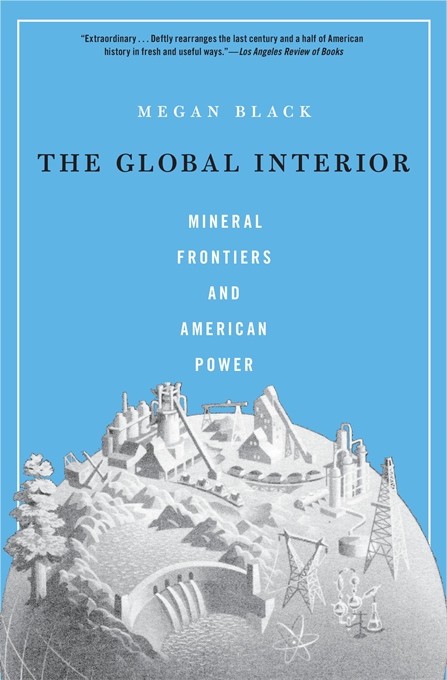 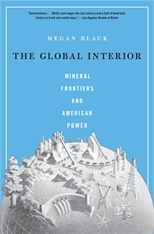 “Extraordinary…Deftly rearranges the last century and a half of American history in fresh and useful ways.”—Los Angeles Review of Books

“Offers unprecedented insights into the depth and staying power of American exceptionalism…as generations of policymakers sought to extend the reach of U.S. power globally while emphatically denying that the United States was an empire.”—Penny Von Eschen, author of Satchmo Blows Up the World

“A smart, original, and ambitious book. Black demonstrates that the Interior Department has had a far larger, more invasive, and more consequential role in the world than one would expect.”—Brian DeLay, author of War of a Thousand Deserts

When one thinks of the history of U.S. global expansion, the Department of the Interior rarely comes to mind. Its very name declares its narrow portfolio. Yet The Global Interior reveals that a government organ best known for managing domestic natural resources and operating national parks has constantly supported and projected American power.

Interior’s first task was to oversee settler colonialism in the American West. When that seemed complete, the department maintained its role but expanded its reach. Megan Black’s detailed analysis shows how, throughout the twentieth century and into the twenty-first, Interior cultivated and exploited its image as an innocuous scientific-research and environmental-management organization in order to drive and satisfy America’s insatiable demand for raw materials. Interior continues to operate in indigenous lands through, for instance, coal mining on the Crow reservation and oil leasing on the Blackfeet reservation. It pushes the boundaries of territoriality through offshore drilling. And in the guise of sharing expertise with the underdeveloped world, it has led lithium surveys in Afghanistan, among other activities abroad. Indeed, Interior is more than global: the department now manages a satellite that prospects natural resources in outer space.

Black demonstrates that in a period marked by global commitments to self-determination, Interior helped the United States maintain key benefits of empire without the burden of playing the imperialist villain. As other expansionist justifications—manifest destiny, hemispheric pacification, Cold War exigencies—fell by the wayside, Interior ensured that the environment itself would provide the foundational logic of American hegemony.