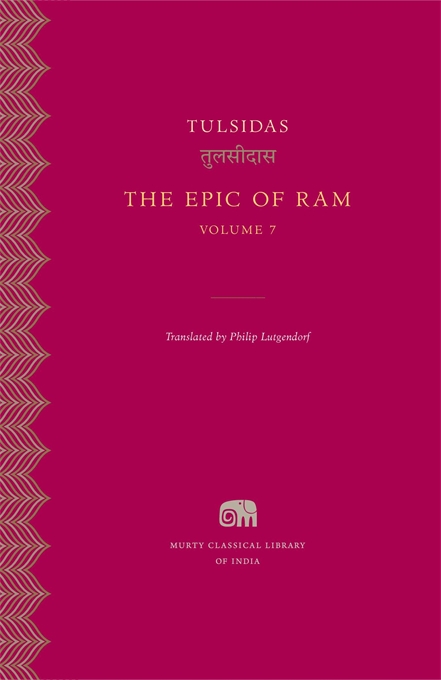 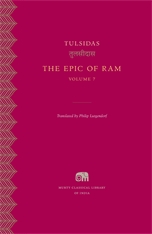 The Epic of Ram, Volume 7

The authoritative new translation of the epic Ramayana, as retold by the sixteenth-century poet Tulsidas and cherished by millions to this day.

The Epic of Ram presents a new translation of the Rāmcaritmānas of Tulsidas (1543–1623). Written in Avadhi, a literary dialect of classical Hindi, the poem has become the most beloved retelling of the ancient Ramayana story across northern India. A devotional work revered and recited by millions of Hindus today, it is also a magisterial compendium of philosophy and lore, and a literary masterpiece.

The seventh volume completes Tulsidas’s grand epic. Ram reunites with his family in Ayodhya and assumes the throne, beginning his long, utopian reign. He also delivers ethical and spiritual teachings to his brothers and subjects. Then, a fascinating narrator—an immortal sage embodied in a lowly crow—reflects on Ram’s life story while recounting how he acquired wisdom, despite setbacks, on his own mystical and devotional quest across aeons.