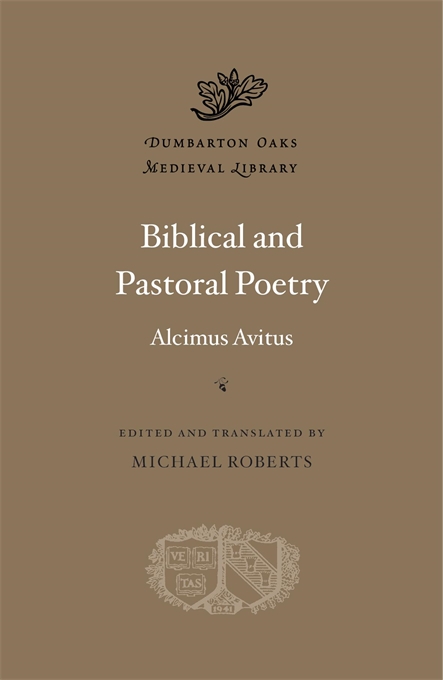 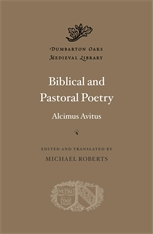 Edited and translated by Michael Roberts

Alcimus Ecdicius Avitus, bishop of Vienne and a vigorous defender of Christian orthodoxy, was born into the senatorial aristocracy in southern Gaul in the mid-fifth century and lived until 518. The verse in Biblical and Pastoral Poetry was written in the late fifth or early sixth century.

Avitus’s most famous work, the Spiritual History, narrates the biblical stories of creation, the Fall and expulsion from paradise, the Flood, and the Israelites’ escape from Egypt. He revitalizes Christian epic poetry, highlighting original sin and redemption and telling the history of Christian salvation with dramatic dialogue and rich description.

In Consolatory Praise of Chastity—a verse treatise addressed to his sister, a consecrated virgin—illuminates the demands of the ascetic life from the perspective of a close family member. Avitus seeks to bolster his sister’s resolve with biblical examples of mental fortitude, constructing a robust model for female heroism.