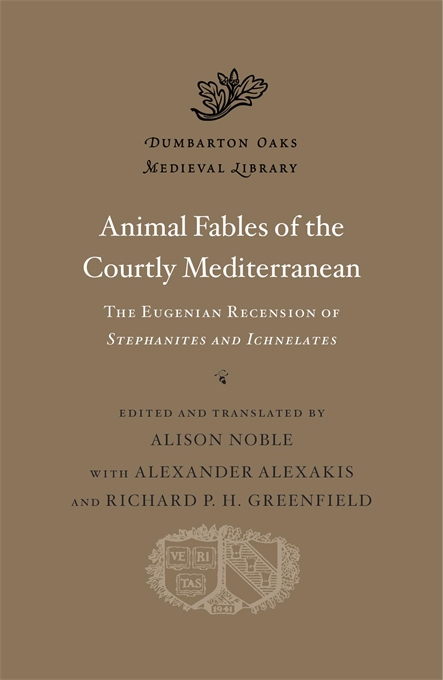 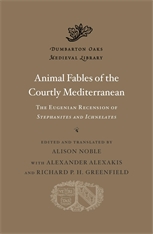 Animal Fables of the Courtly Mediterranean

Edited and translated by Alison Noble

Animal Fables of the Courtly Mediterranean is a treasure trove of stories and lessons on how to conduct oneself and succeed in life, sometimes through cleverness rather than virtue. They feature human and many animal protagonists, including the two jackals Stephanites and Ichnelates, after whom the book is named, as well as several lion kings. At the heart of this work are tales from the Sanskrit Panchatantra and Mahabharata, to which more were added, both in the original Middle Persian collection and its eighth-century Arabic translation, the widely known Kalīla wa-Dimna.

In the eleventh century, readers in Constantinople were introduced to these stories through an abbreviated Greek version, translated by Symeon Seth from the Arabic. The new Byzantine Greek text and English translation presented here is a more complete version, originating in twelfth-century Sicily and connected with Admiral Eugenius of Palermo. It contains unique prefaces and reinstates the prologues and stories omitted by Seth.