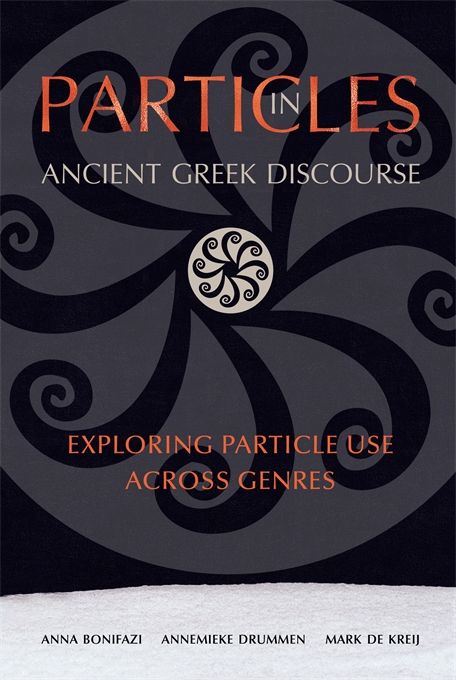 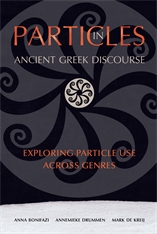 Exploring Particle Use across Genres

The study of ancient Greek particles has been an integral part of the study of the Greek language from its earliest beginnings. Among the first parts of speech to be distinguished in Greek scholarship were the σύνδεσμοι (“combiners”), which include the later category of particles. In the Renaissance, Matthaeus Devarius—a Greek scholar working in Rome—published a monograph on particles only sixteen years after Estienne’s Thesaurus Linguae Graecae, and in the nineteenth century many great German philologists devoted considerable attention to particles and their forms, functions, and meanings.

In the second half of the twentieth century Greek particles have returned to scholarly attention, partly as a result of the developments in contemporary linguistics. The Emmy-Noether project “The Pragmatic Functions and Meanings of Ancient Greek Particles,” carried out in the Classics Department of the University of Heidelberg from 2010 to 2014, set out to trace more than two millennia of research on Greek particles, and to take stock of current work on particles, both within and beyond ancient Greek. Building on the foundations of this scholarship, Particles in Ancient Greek Discourse undertakes an analysis of particle use across five genres of ancient Greek discourse: epic, lyric, tragedy, comedy, and historiography.