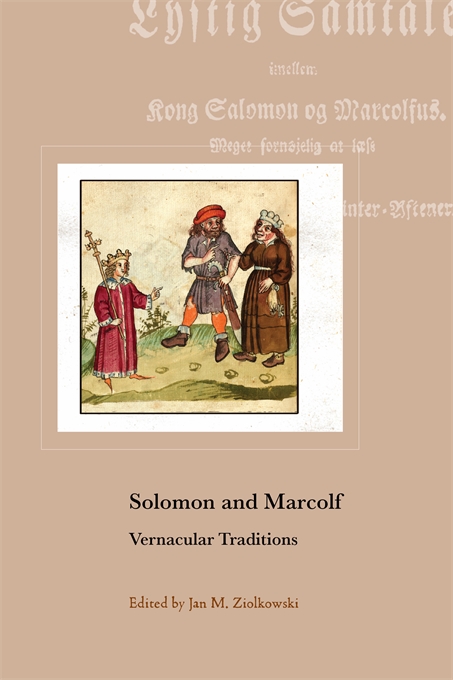 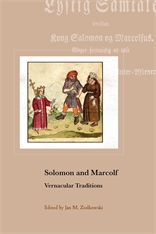 The Latin prose Solomon and Marcolf, enigmatic in origins, has been a puzzle from long before the sixteenth-century French author François Rabelais through the twentieth-century Russian critic Bakhtin to today. Though often called a dialogue, the second of its two parts comprises a rudimentary novel with twenty episodes. In 2009 the “original” received at last an edition and translation with commentary as the first volume in the Harvard Studies in Medieval Latin series.

Solomon and Marcolf: Vernacular Traditions, the fourth volume in the series, displays the mysteries of the tradition. Solomon relates to the biblical king, but did Marcolf originate in Germanic or Eastern regions? Here lovers of literature and folklore may explore, in English for the first time, relevant texts, from the twelfth through the early eighteenth century. These astonishingly varied and fascinating pieces, from Iceland in the North and West through Russia in the East and Italy in the South, have been translated from medieval and early modern French, Russian, German, Icelandic, Danish, and Italian. The book opens with snapshots of two nineteenth-century polymaths, the Englishman John M. Kemble and Russian Aleksandr Veselovskii, whose hypotheses can now be evaluated. An appendix documents awareness of Solomon and Marcolf in late medieval and early modern times.