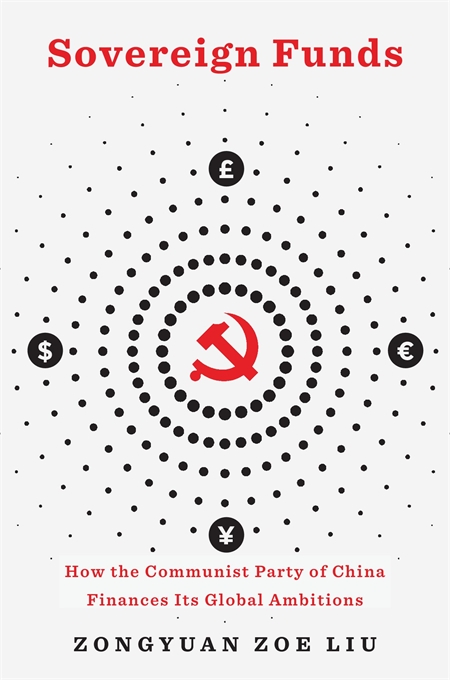 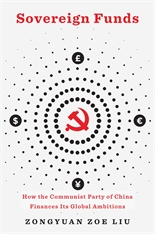 How the Communist Party of China Finances Its Global Ambitions

The first in-depth account of the sudden growth of China’s sovereign wealth funds and their transformative impact on global markets, domestic and multinational businesses, and international politics.

One of the keys to China’s global rise has been its strategy of deploying sovereign wealth on behalf of state power. Since President Xi Jinping took office in 2013, China has doubled down on financial statecraft, making shrewd investments with the sovereign funds it has built up by leveraging its foreign exchange reserves. Sovereign Funds tells the story of how the Communist Party of China (CPC) became a global financier of surpassing ambition.

Zongyuan Zoe Liu offers a comprehensive and up-to-date analysis of the evolution of China’s sovereign funds, including the China Investment Corporation, the State Administration of Foreign Exchange, and Central Huijin Investment. Liu shows how these institutions have become mechanisms not only for transforming low-reward foreign exchange reserves into investment capital but also for power projection. Sovereign funds are essential drivers of the national interest, shaping global markets, advancing the historic Belt and Road Initiative, and funneling state assets into strategic industries such as semiconductors, fintech, and artificial intelligence. In the era of President Xi, state-owned financial institutions have become gatekeepers of the Chinese economy. Political and personal relationships with prestigious sovereign funds have enabled Blackstone to flourish in China and have fueled the ascendance of private tech giants such as Alibaba, Ant Finance, and Didi.

As Liu makes clear, sovereign funds are not just for oil exporters. The CPC is a leader in both foreign exchange reserves investment and economic statecraft, using state capital to encourage domestic economic activity and create spheres of influence worldwide.