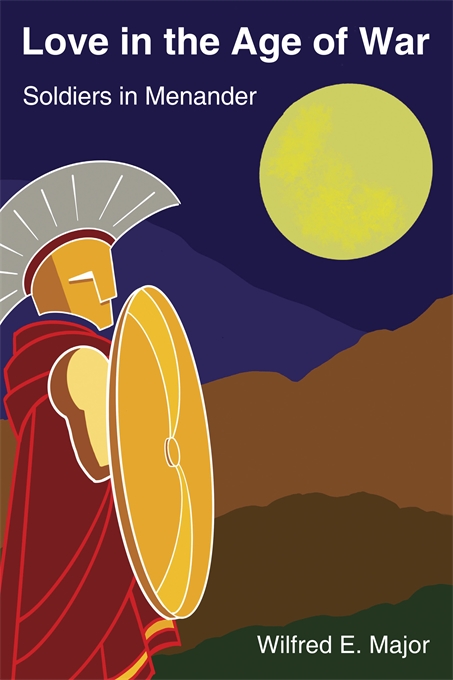 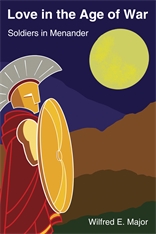 Love in the Age of War

Love in the Age of War explores soldier characters in Menander’s situation comedies, the oldest of their kind. Menander came to dominate and define comedy for centuries, and a soldier served as the central character in many of his plays. This study reveals that these soldier characters are not the bragging buffoons that later became the stereotype in this brand of comedy, but challenging and complex men who struggle to find a place in new families and in their local communities. In contrast to the traditional Greek stories of tragic warriors, these soldiers ultimately succeed in adjusting to civilian life.

Wilfred Major details how Menander dramatized these compelling stories, while later traditions instead turned these characters into clowns. Menander’s original soldiers, however, may be the ones whose stories resonate more powerfully today.