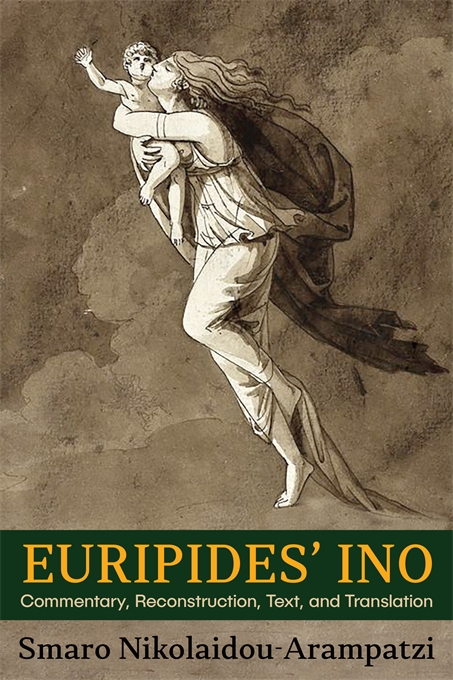 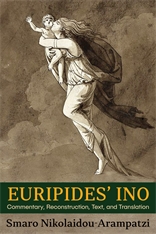 In this groundbreaking study, Smaro Nikolaidou-Arampatzi analyzes the direct and indirect evidence of Euripides’ fragmentary play, the Ino, and reexamines matters of reconstruction and interpretation. This work is a full-scale commentary on Euripides’ Ino, with a new arrangement of the fragments, an English translation in prose, and an extensive bibliography.

Nikolaidou-Arampatzi argues that the axial point in the play is Ino’s filicide. Hyginus’ Fabula 4, entitled Ino Euripidis, recounts how, after her forced return from Cithaeron, Euripides’ Ino—in a state of Dionysiac madness—participates in the plotting of the jealous Themisto against her own children without being able to recognize them. Ino was the sister of Dionysus’ mother Semele, and she was also the primordial nurse of the god, a role that infuriated Hera. In his Medea, Euripides refers to Ino as a filicidal woman who, driven mad by Hera, murdered her own children. Nikolaidou-Arampatzi contends, then, that the filicide of Euripides’ Ino in a state of mania can be considered as a dramatic prototype by which his filicide Medea would be judged.