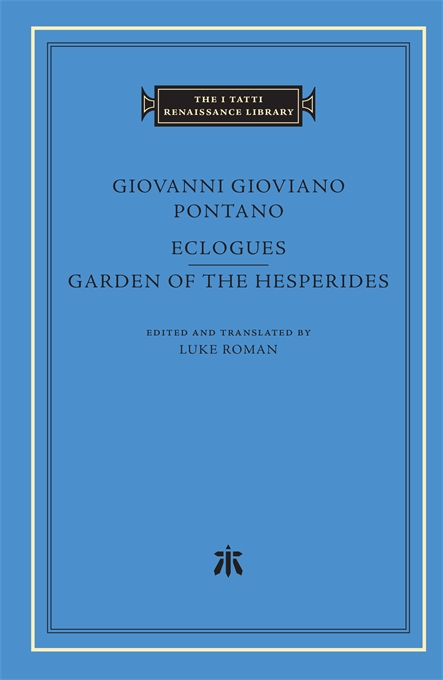 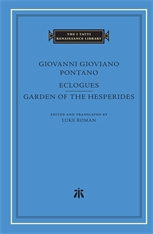 The I Tatti Renaissance Library 94

Eclogues. Garden of the Hesperides

Edited and translated by Luke Roman

Giovanni Pontano (1429–1503), whose academic name was Gioviano, was one of the great scholar-poets of the Renaissance as well as a leading statesman who served as prime minister to the Aragonese kings of southern Italy. The dominant literary figure of quattrocento Naples, Pontano produced literary works in several genres and was the leader of the Neapolitan academy.

The two works included in the present volume, broadly inspired by Virgil, might be considered Pontano’s love songs to the landscapes of Naples. The Eclogues offer a spectacular, panoramic tour of the Bay of Naples region, even as they focus on intimate domestic scenes and allegorize the people and places of the poet’s world. The Garden of the Hesperides is a work of brilliant erudition on an unprecedented poetic topic: the cultivation of citrus trees and the splendid pleasures of gardens.

This volume features a newly established Latin text of the Garden of the Hesperides as well as the first published translations of both works into English.